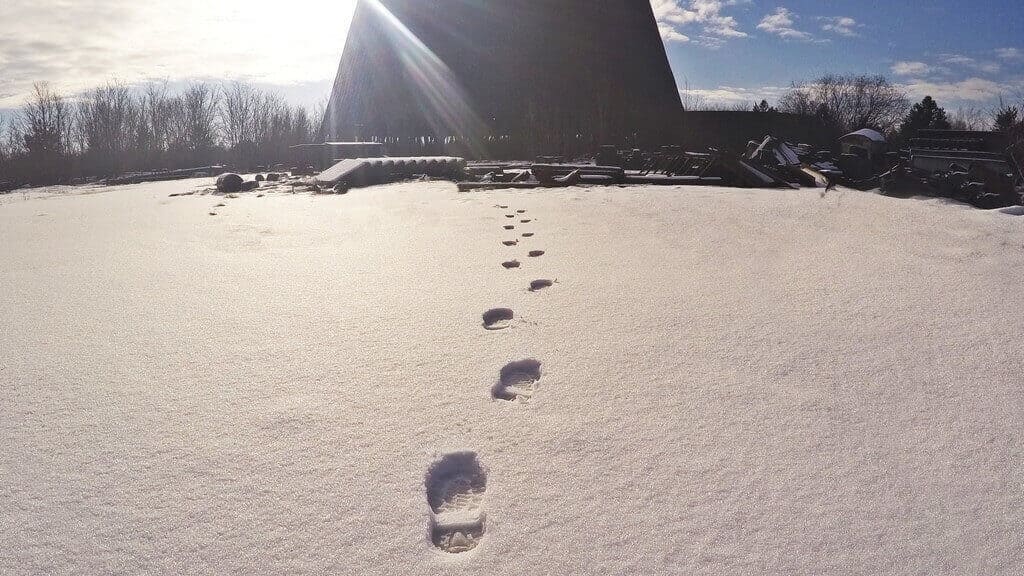 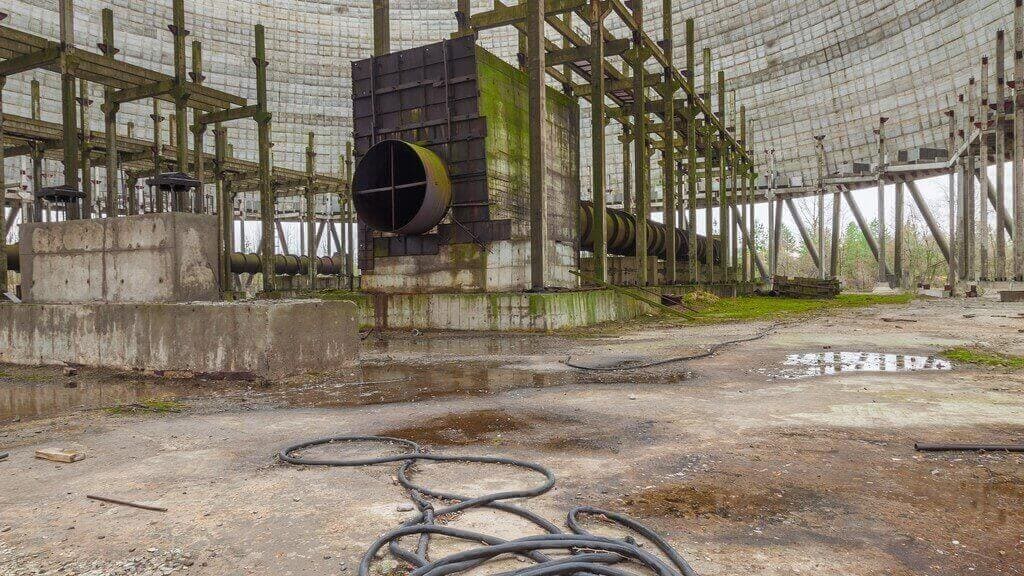 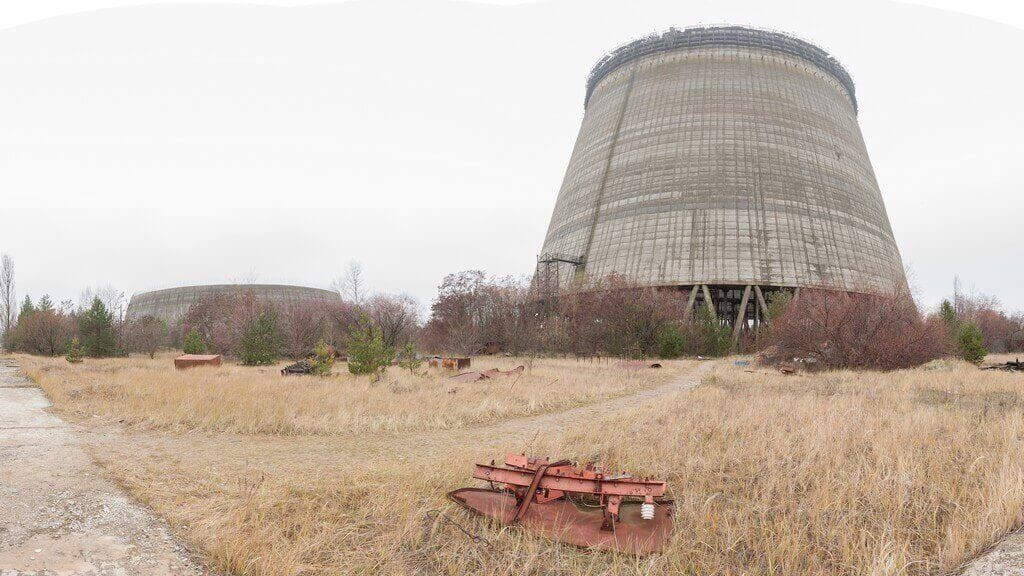 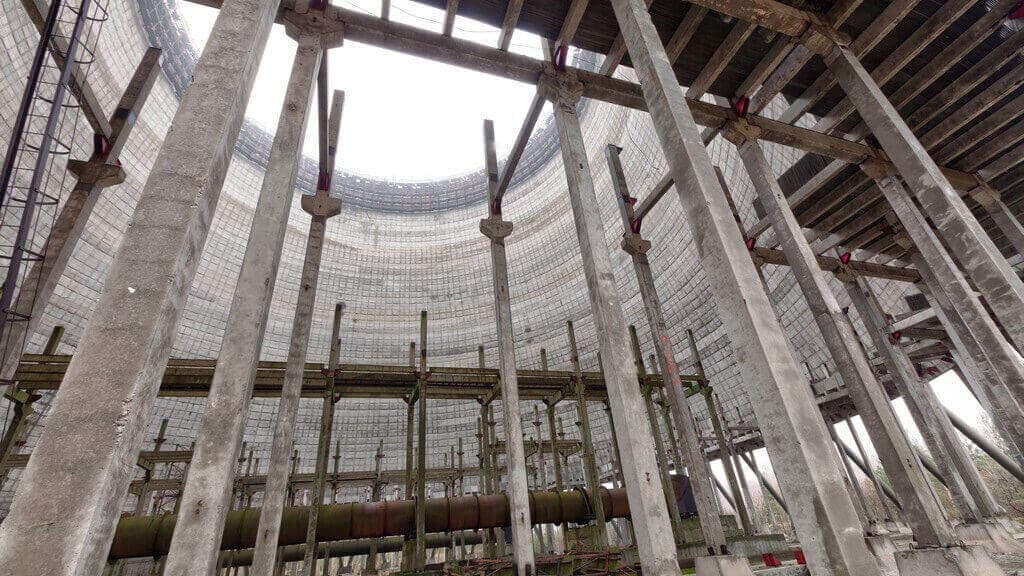 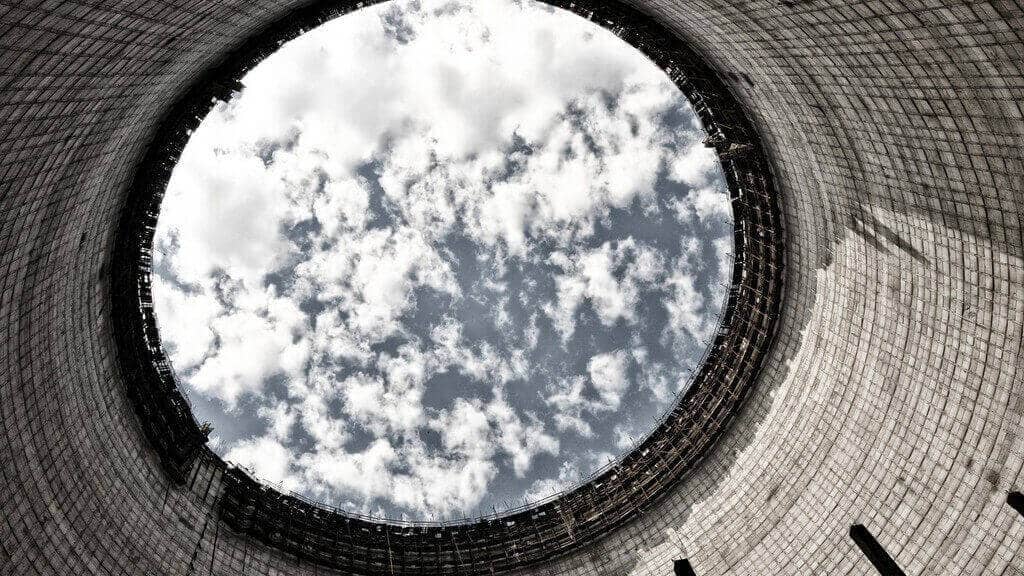 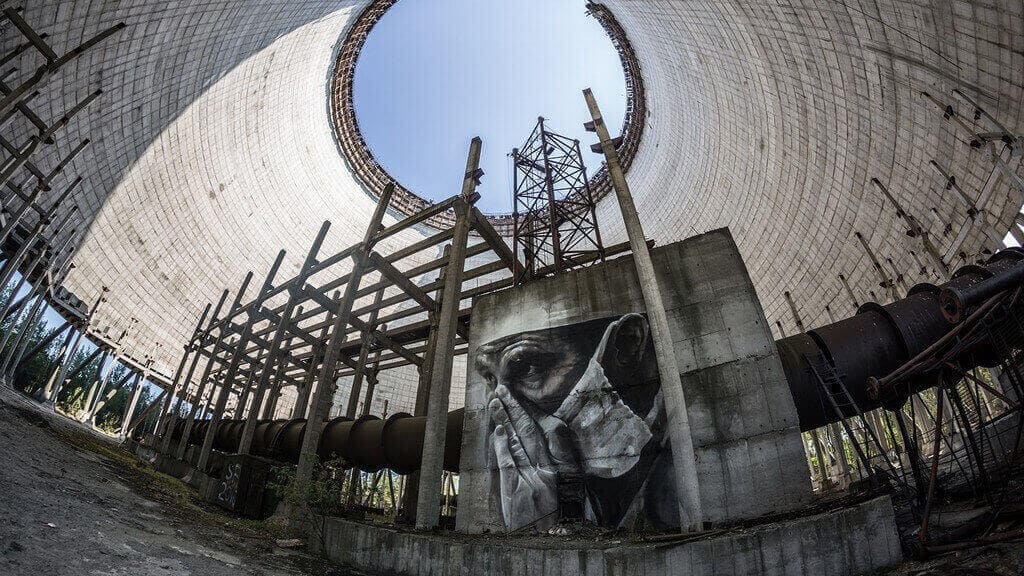 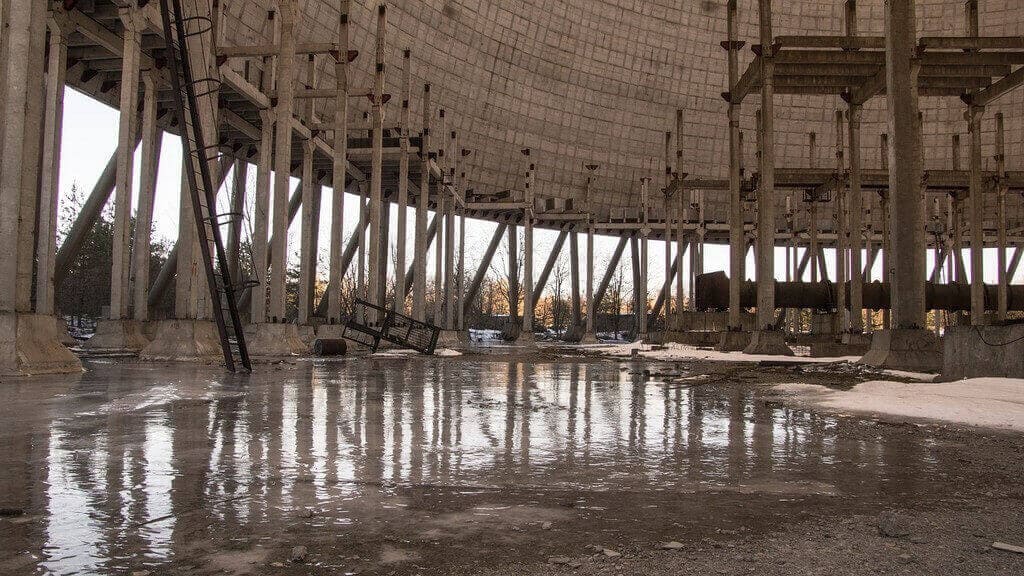 Have you ever dreamed of visiting a place of amazing memories? Want to feel the horror and pain of the people who survived the catastrophe? Do you want to get inspired by an area that has been abandoned for decades? We suggest walking along the streets of Chernobyl and recalling the tragedy at the nuclear power plant in 1986.

Chernobyl cooling tower - a place that will amaze you

We assure everyone interested in a trip to Chernobyl - now, subject to certain rules and regulations, this area is completely safe. We work with dosimeters and offer tours only to proven locations, one of which is the Chernobyl cooling tower.

Two huge towers seem to take visitors to the time when the city was alive, hoping for the future, development, and construction. Now cooling reactors will never be needed and there is no point in building them, and that’s why seeing them in Chernobyl becomes even more exciting.

The facilities are located near the reservoir. Life seems to be here: water, air, green spaces. But no. Here the minutes were stuck forever in the eternity of Soviet times.

Chernobyl Tour often includes a visit to the cooling tower

Such facilities really inspire tourists interested in a Chernobyl trip who want to visit places and hear stories that cannot be forgotten. Of course, the echoes of those terrible days are still remembered not only by the inhabitants of Ukraine, but also by the whole world. You could count all the nuclear disasters in the world on the fingers of one hand and all of them were terrible and took the lives of thousands of people.

The accident in 1986 stopped all field work. Time has changed the appearance of the cooling tower a lot: ruined structures, rusty pipes, dust from emissions and dirt, and inside - the sadness expressed in graffiti once created by artists.

The cooling tower is one of the most interesting objects on our tour. It's hard to believe that one day all this equipment could work. A terrible mistake, unprofessionalism, just a coincidence - a lot of rumors are said about the versions of the tragedy at the Chernobyl nuclear power plant, which we will also tell you about during the visit.