The Chernobyl exclusion zone: a place where the past and the future meet 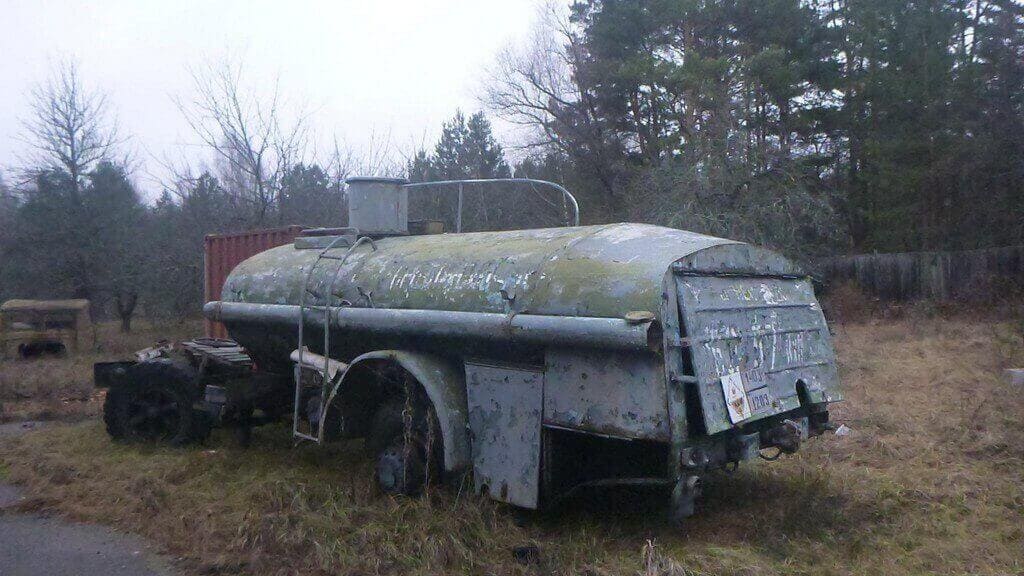 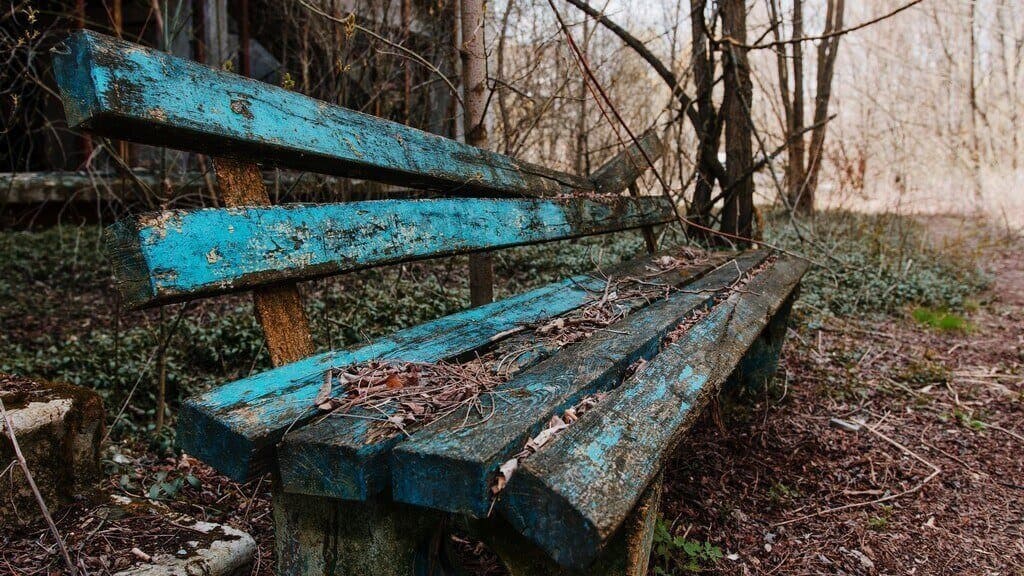 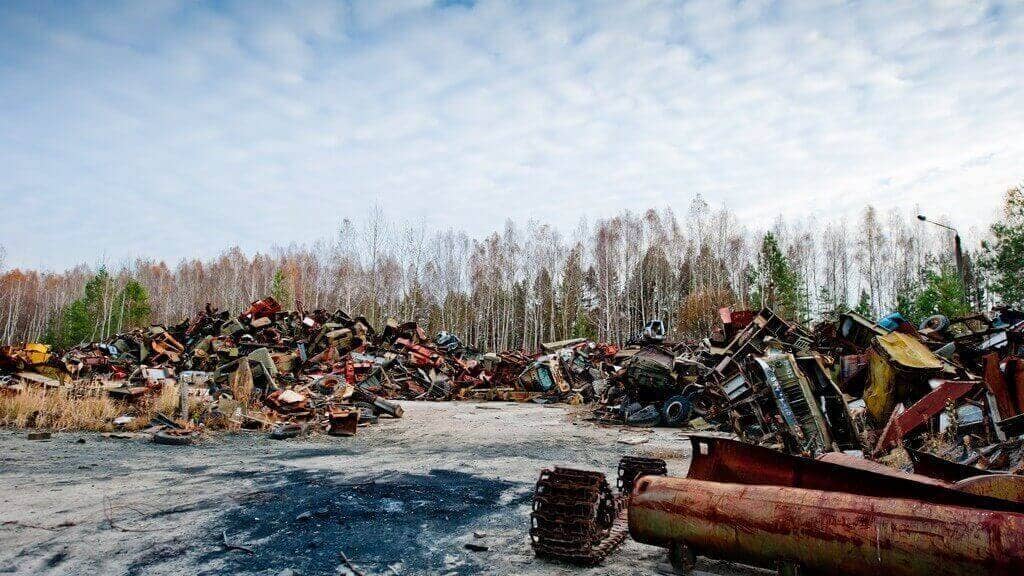 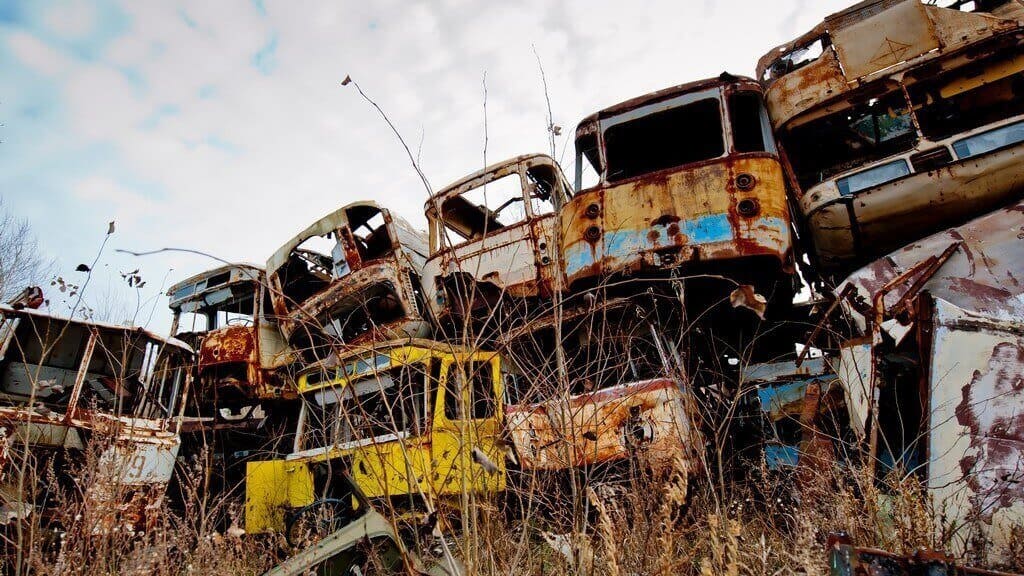 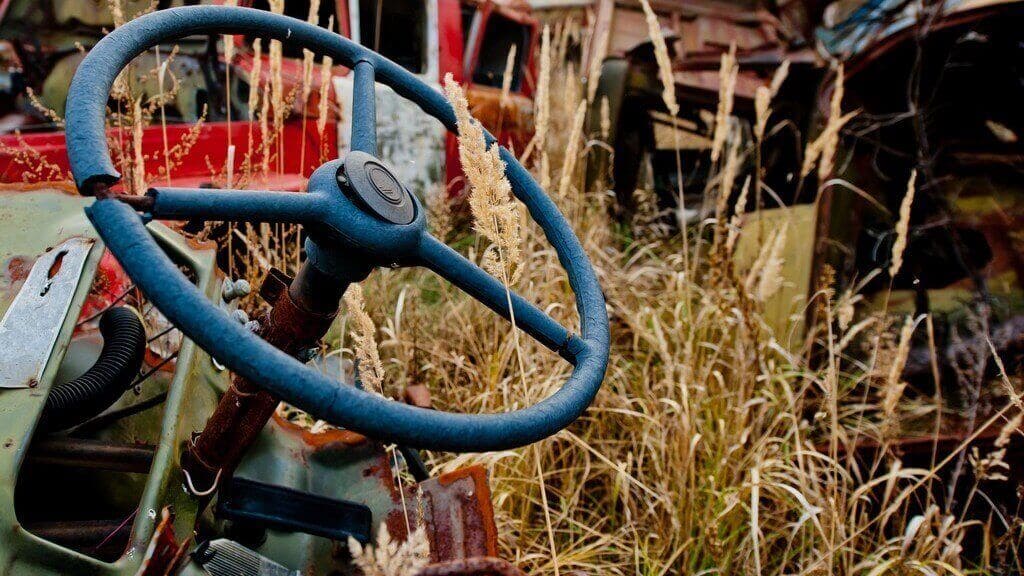 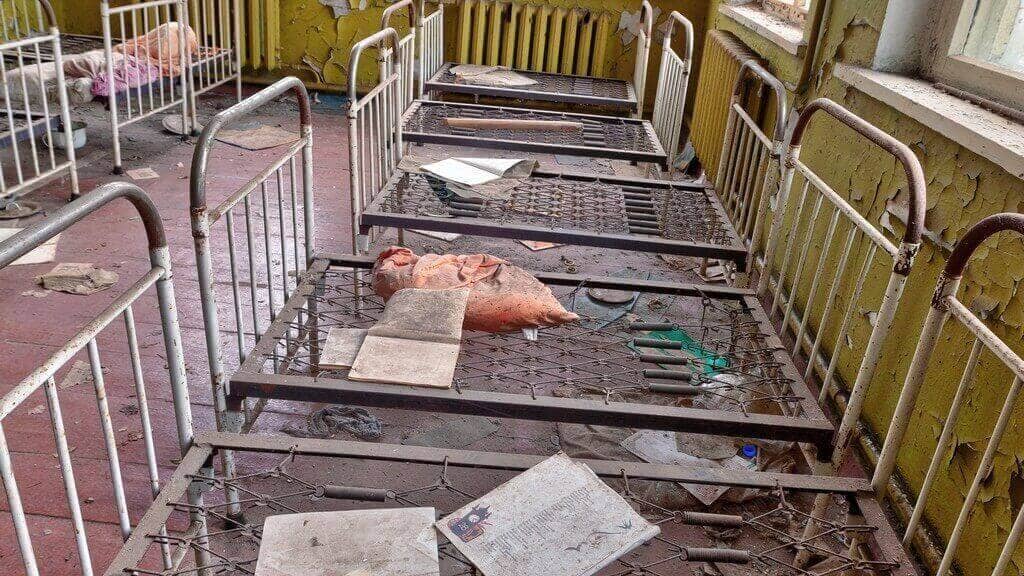 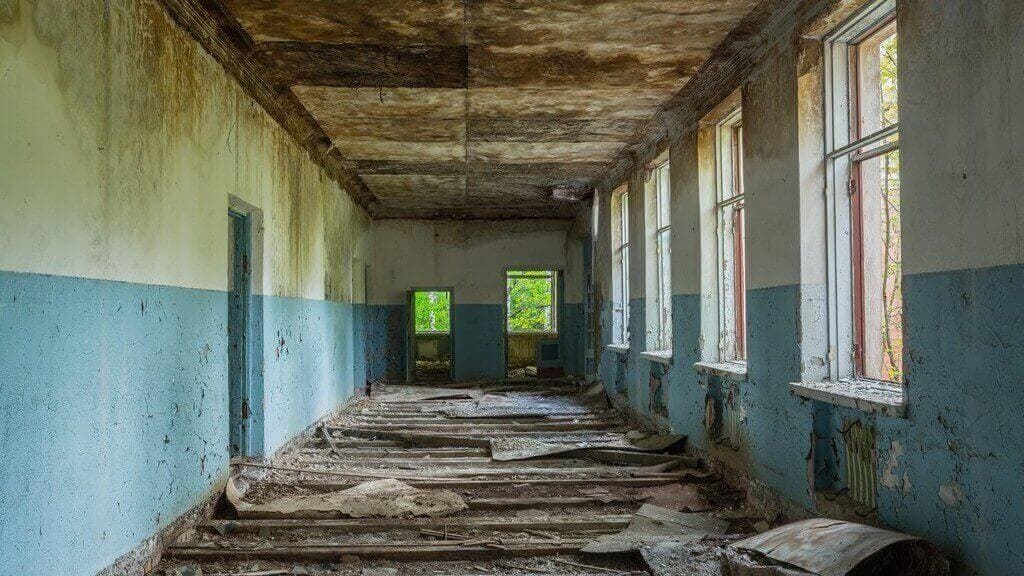 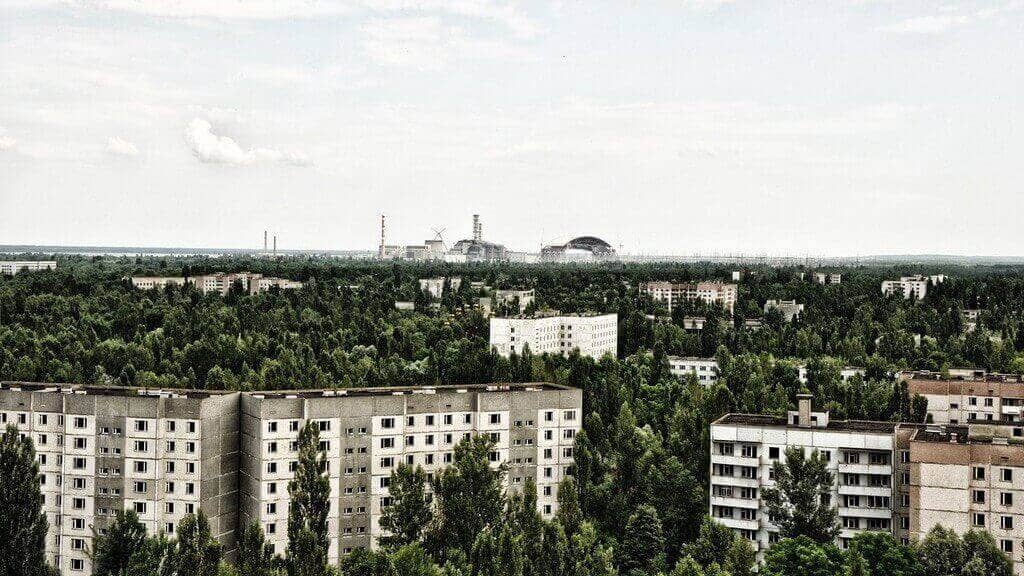 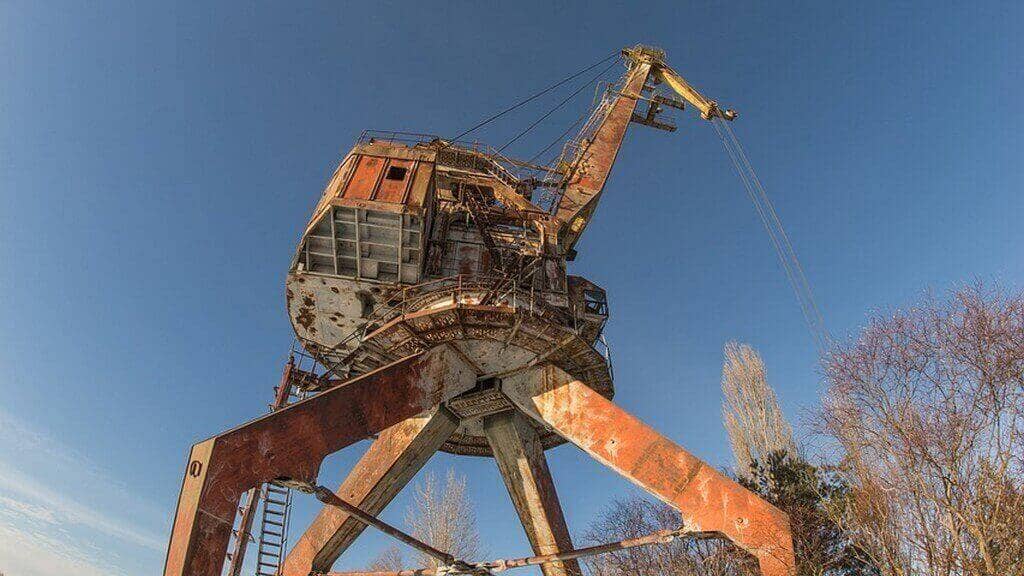 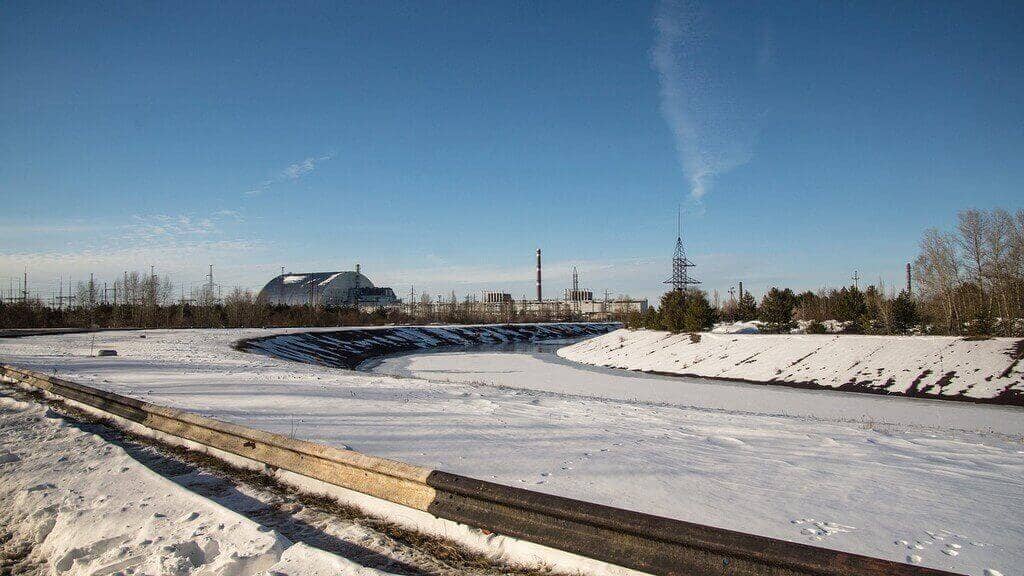 The Chernobyl nuclear power plant explosion took place in April 1986. The destruction of the fourth power unit resulted in excessive levels of radiation that destroyed many lives. Thousands of kilometers of polluted territory turned into a 30-kilometer exclusion zone, from which all residents were hastily evacuated.

The 30-kilometer exclusion zone in Chernobyl consists of abandoned territories with abandoned, ruined houses and objects.

There are many places in the Chernobyl Exclusion Zone that capture the spirit of this terrible event. The village of Kopachi was four kilometers from the Chernobyl nuclear power plant, and therefore received a radiation shock zone, and after the accident was completely buried under the decontamination program: the houses were buried in the ground.

Pripyat was the city of youth.

The average age of the population was 26 years. This is where the station workers lived and this city was completely evacuated. Abandoned and ruined, it is slowly but surely giving way to nature. Due to the thickets that covered Pripyat, it is now difficult to determine which street you are on.

It was built for the inhabitants of Pripyat in the spring of 1986. The grand opening was scheduled for May 1, but people didn't have the opportunity to visit the park and enjoy the funfair rides. Rusty carousels and remnants of Christmas decorations look like the scenery of a post-apocalypse movie.

The one which exploded. Now it's covered with a sarcophagus so you can't look at it anymore. However, you can imagine what everything looked like before the accident. On the left there is the Third Reactor, which was a mirror image of the Fourth. In November 2016, the fourth power unit was covered with a new sarcophagus (New Safe Confinement).

The pine forest adjacent to the station received a dose of radiation from which the trees turned from green to red within thirty minutes. As a result of the radiation, plants and animals died in an area of ​​about ten square kilometers. Most of the trees were buried after the accident. Now the Chernobyl exclusion zone is overgrown with new shrubs and trees. Lynxes, wolves, foxes, bears, and many other animals and birds live there.

Being in the Chernobyl Exclusion Zone, we dive into the past, while realizing that the future will probably look like this after mankind disappears. The Chernobyl exclusion zone is where death meets life, and past meets future.