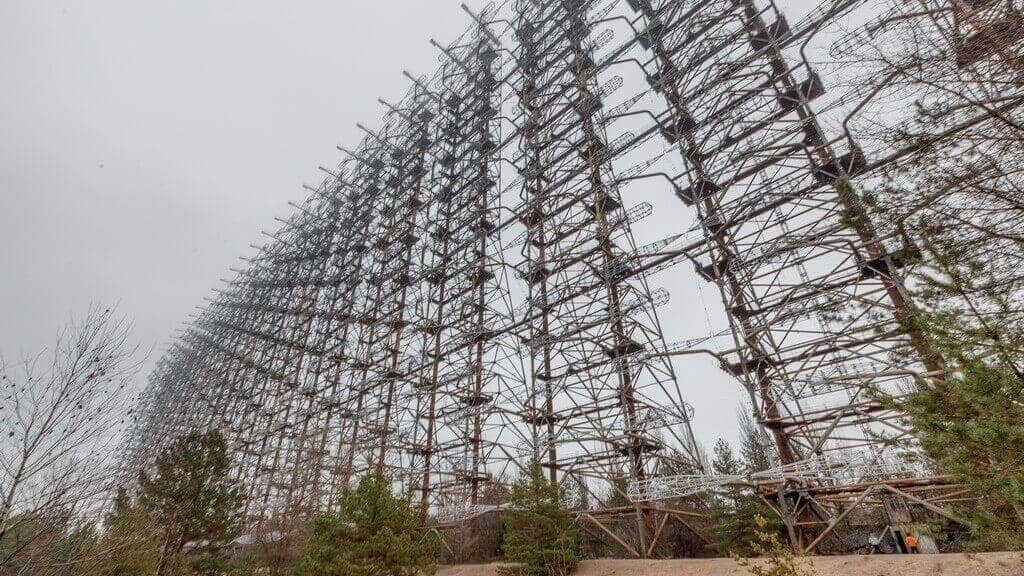 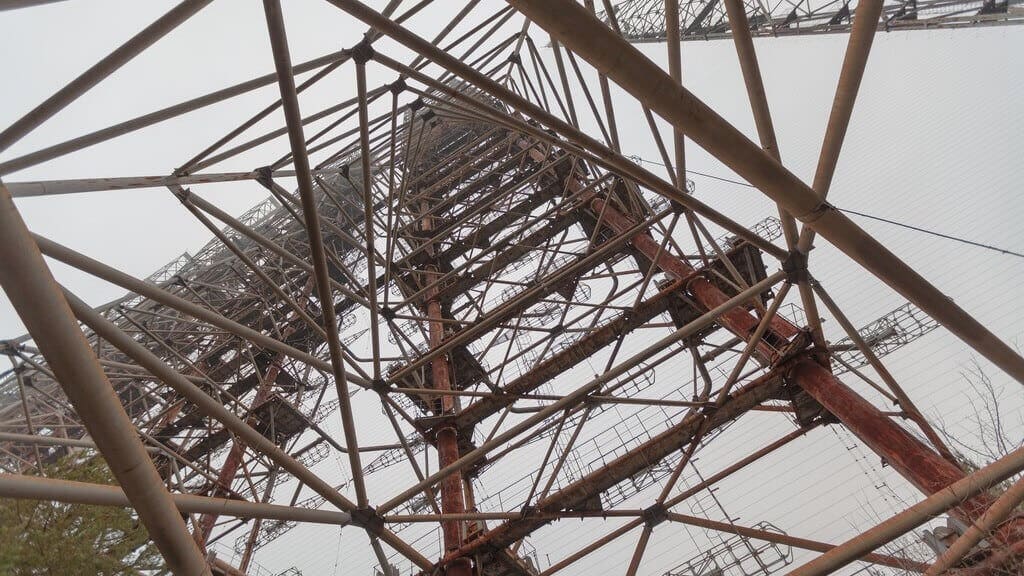 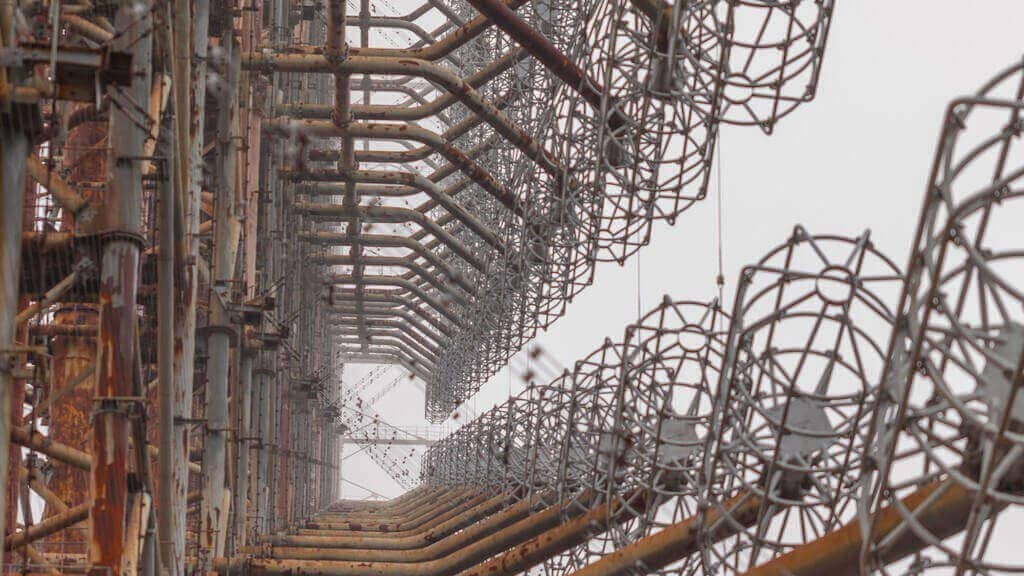 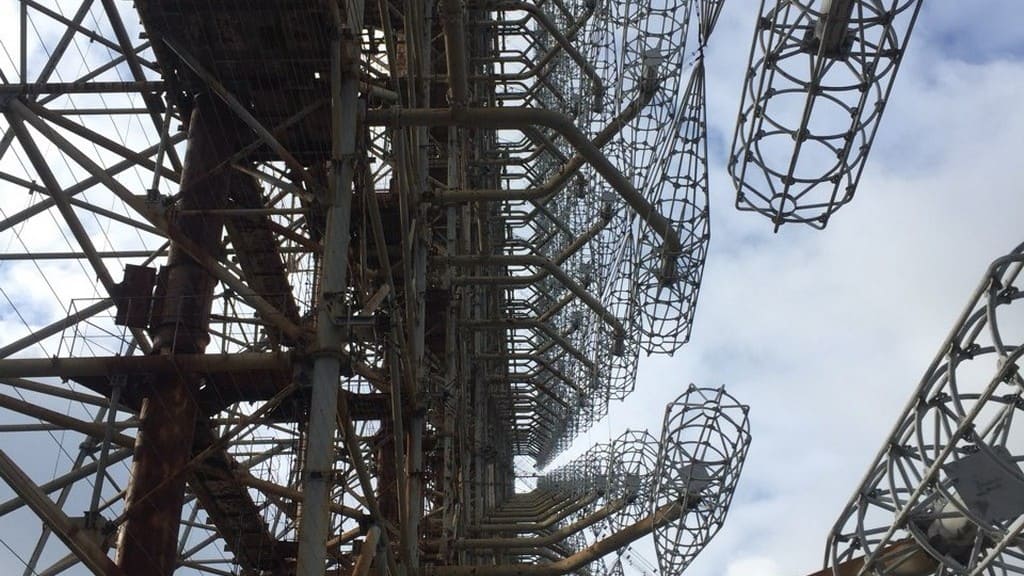 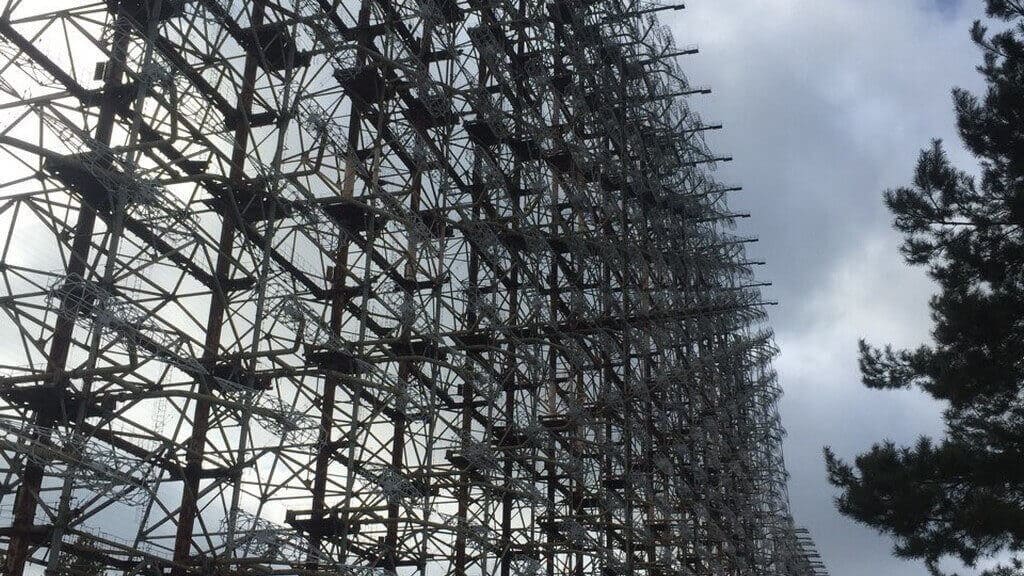 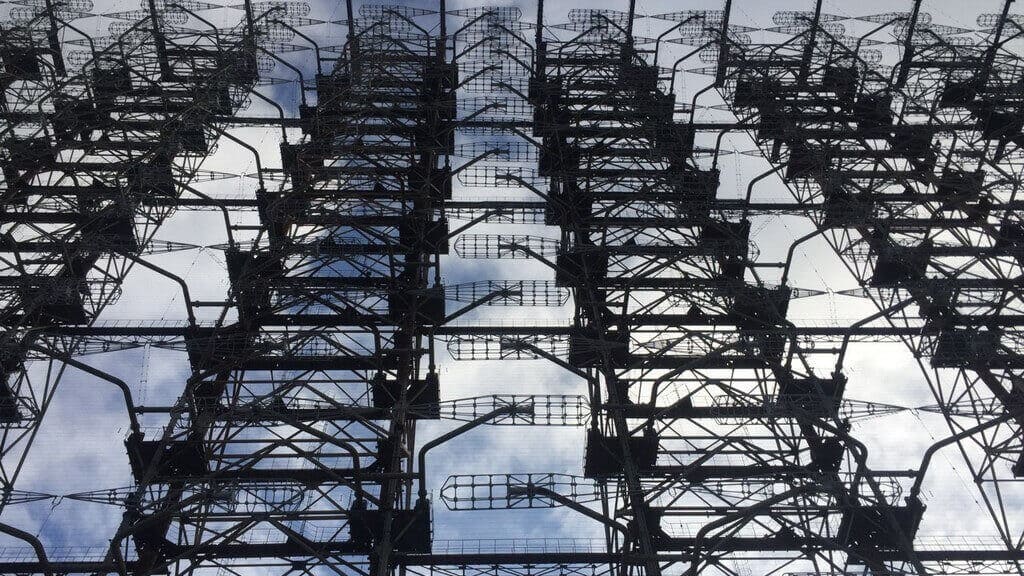 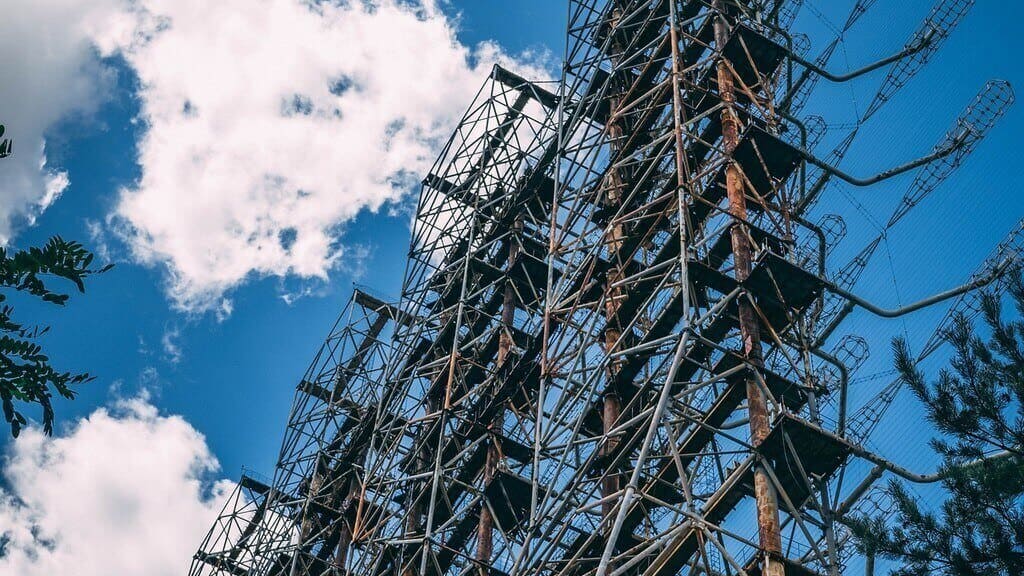 The end of the 1950s was marked by the threat of a nuclear invasion of the USSR by the United States. In this regard, the USSR actively tried to find a way to detect the missile launch prematurely. The scanning range was to be at least three thousand kilometers. In 1947, Kabanov N.I. put forward the theory of the reflection of radio waves from the Earth's ionosphere. Unfortunately, there was no technical possibility to confirm this, so the Wachlarz research project was stopped.

Work resumed ten years later. Efim Shtyren along with a team of like-minded people was able to theoretically prove the possibility of early warning (3000-9000 km). The report on the Research Institute "Duga 1" was delivered on January 1, 1961, in which the results of the calculations and auxiliary experiments were recorded. On November 15, 1962, the decree on the creation of structures for the horizontal radar stations of the "Duga Chernobyl" system was signed.

In 1975, it was decided to create the "Duga-1" radar station near the city of Chernobyl. A year later, the main unit of the ZGRLS "Duga Chernobyl" was installed. Construction was carried out in parallel with the Chernobyl nuclear power plant, which made it possible to hide the stocks of a huge amount of materials and equipment. The Chernobyl-2 site was listed as a pioneer camp on all topographic maps. In 1983, the system was launched for the first time. While working on the radio, the interference emitted a certain noise, similar to a rhythmic knocking. Because of these characteristic sounds, the United States called the interferences the "Russian woodpecker". Due to absolute secrecy, the West was unable to determine the exact purpose of the interference. Various theories have been put forward, one of which is the hypnosis of the consciousness of American citizens by Soviet scientists.

Achievements of the Duga-1

The existence of the ZGRLS facility and the Chernobyl-2 service complex was officially confirmed by the authorities only after the Chernobyl disaster. Until then, the United States could only speculate on the existence of such a structure as the "Chernobyl Duga". From 1983 until the evacuation of the station, more than a hundred ballistic and even space missiles were discovered in North America.

Today, tourists must visit such an unusual facility that remained intact after the disaster at the Chernobyl nuclear power plant, and everyone who visited this unusual place will definitely have a photo on their mobile phone as a memory of their visit.