The buried village of Kopachi in Chernobyl 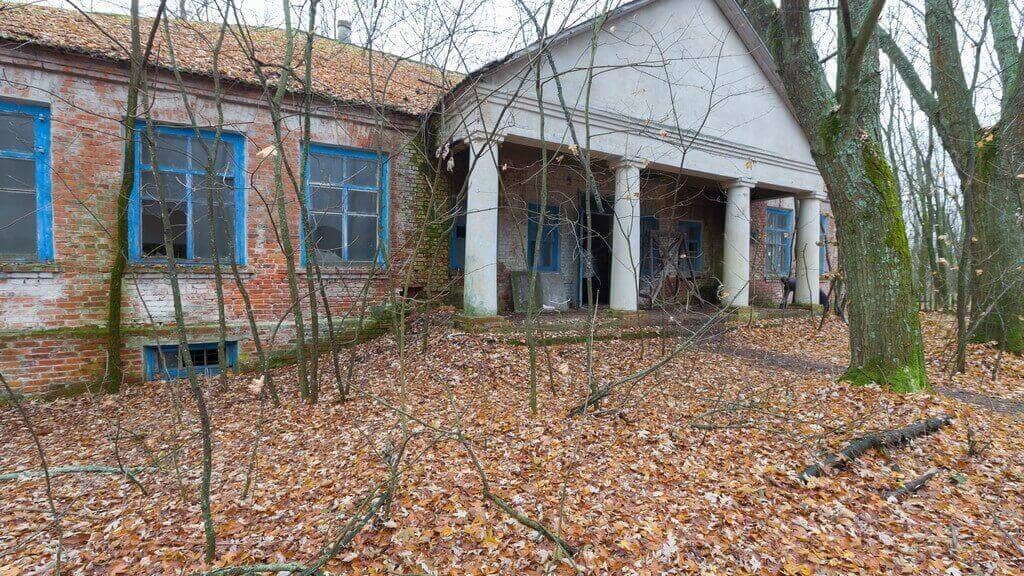 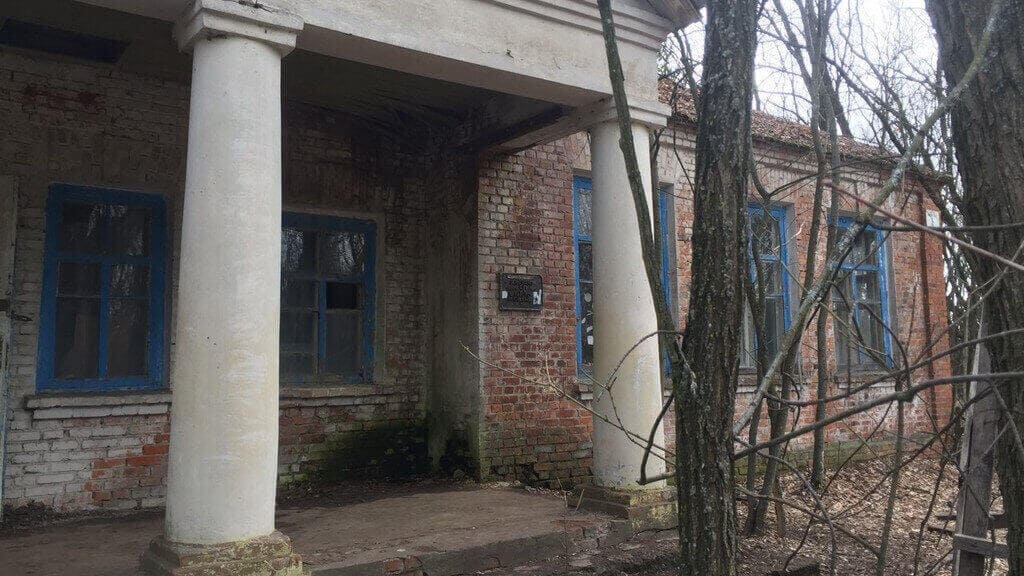 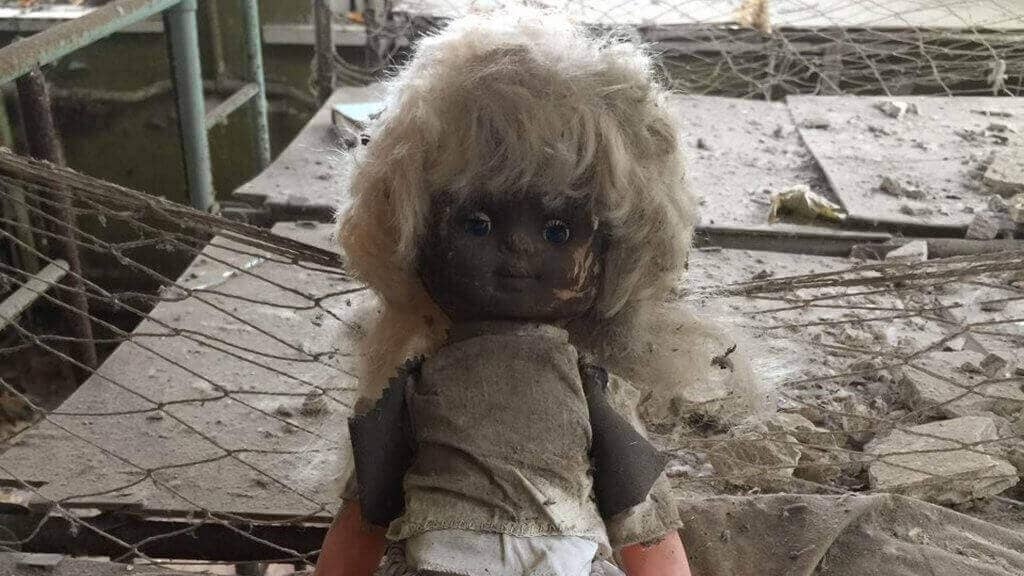 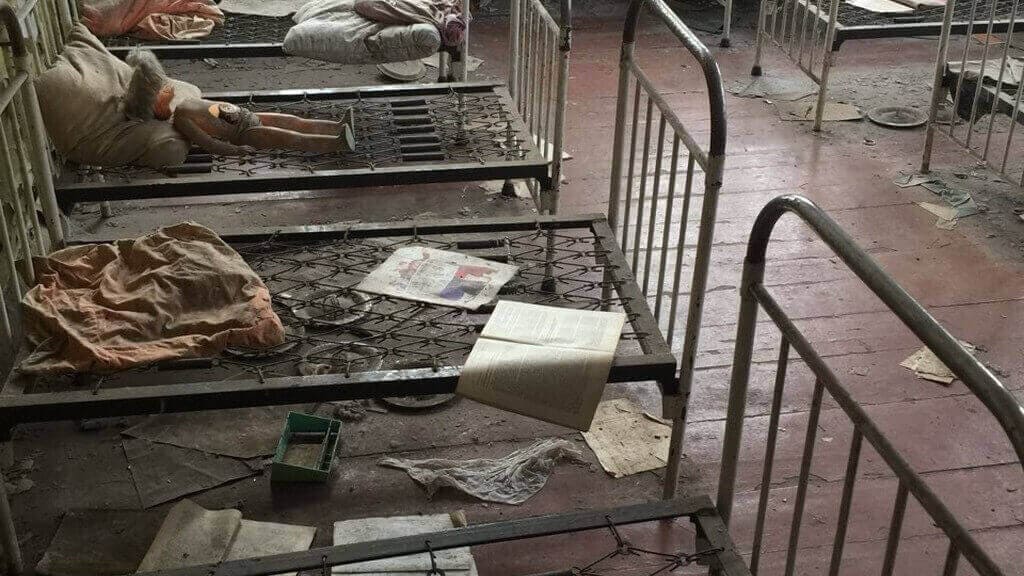 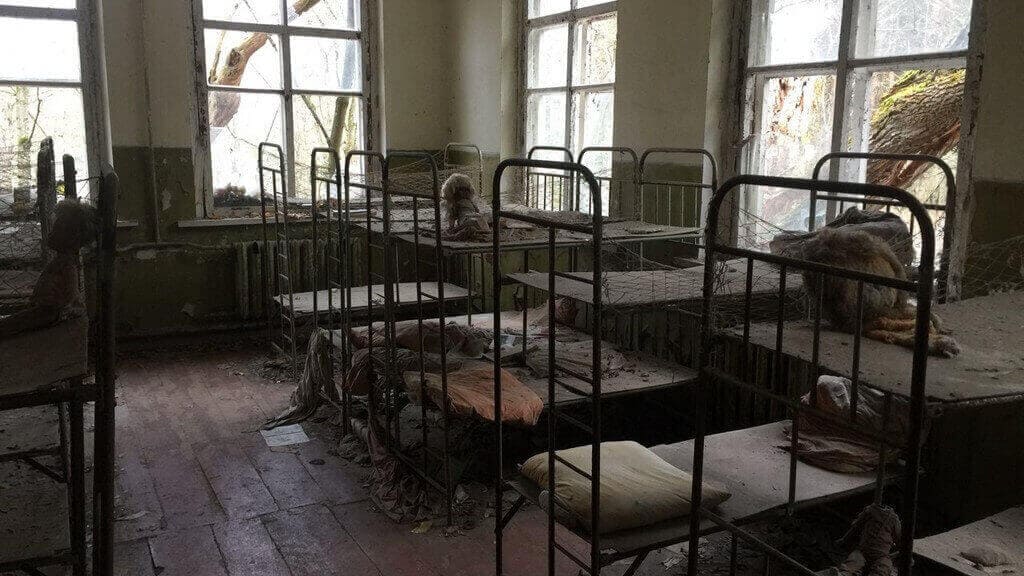 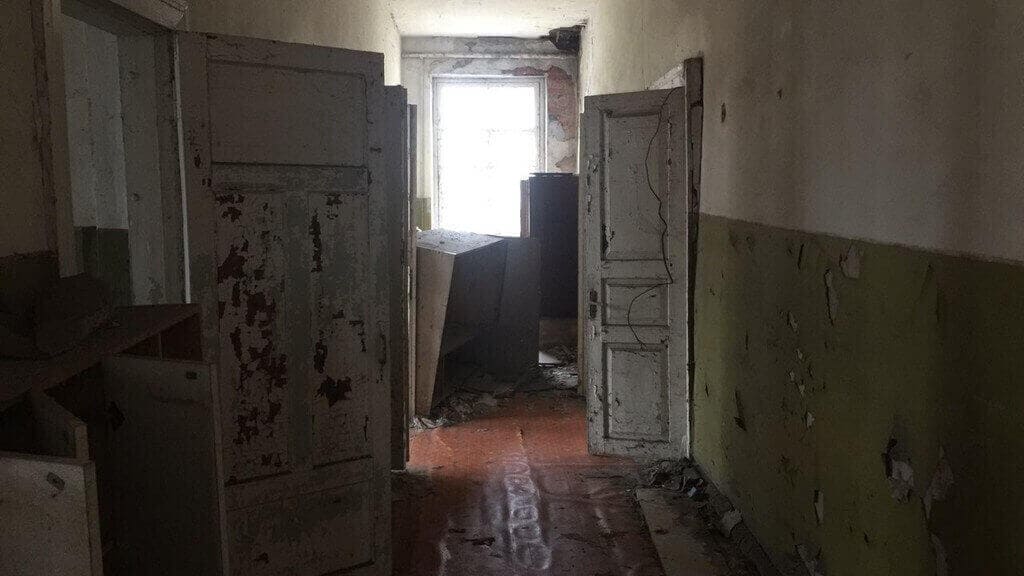 Buried Village of Kopachi: Cause and Effect

It was decided to wipe Kopachi Village off the face of the earth as it was 3.8 km from the exploded reactor. Yes, the station was out of town. And the village of Kopachi became the closest settlement to the reactor.

Kopachi was one of the first villages to evacuate from the ten-kilometer affected zone around the nuclear power plant. The residents of Kopachi village hoped to return to their home village, but their hopes were false.

The radiation level in the village was so high that it was useless to leave houses and farm buildings on the surface. They could never be used again. Every single thing in every house in the village posed a permanent threat to all living things nearby. Every house in Kopachi was demolished and mounds and hills were poured out of the ground on its territory. Thus, the buried Kopachi village remained only on the map

Demolition of the buried village of Kopachi in Chernobyl: another reason

It's no secret that many years after the accident, people started to return to their former homes. They thought that if their villages were a little further from Pripyat and Chernobyl, it was quite safe. To prevent this, the village of Kopachi was demolished.

The buried village was completely covered with radioactive dust. Almost all the buildings in it were wooden. Dust clogged in every crack in the fence, beam or any crossbar. There were thick layers on the ground and even in the basements.

The village used to be a beautiful place, and the people of Kopachi village in Chernobyl loved their homes and the nature around them. No doubt, they would try to go back there. Moreover, things from the countryside could be carried around the world. Therefore, they had to literally bury it under tons of earth to save the area.