Ghost city Pripyat - journey to the past 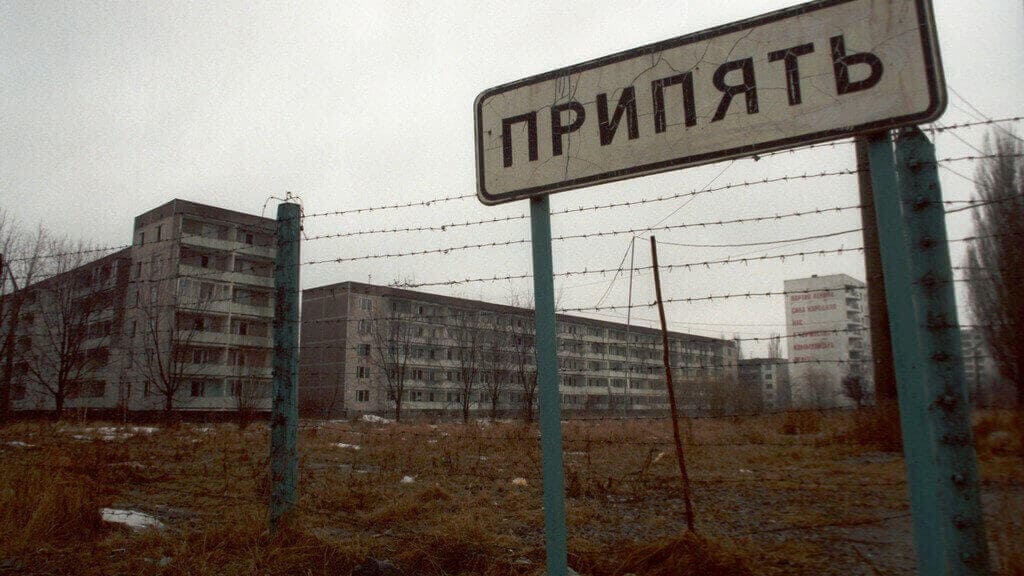 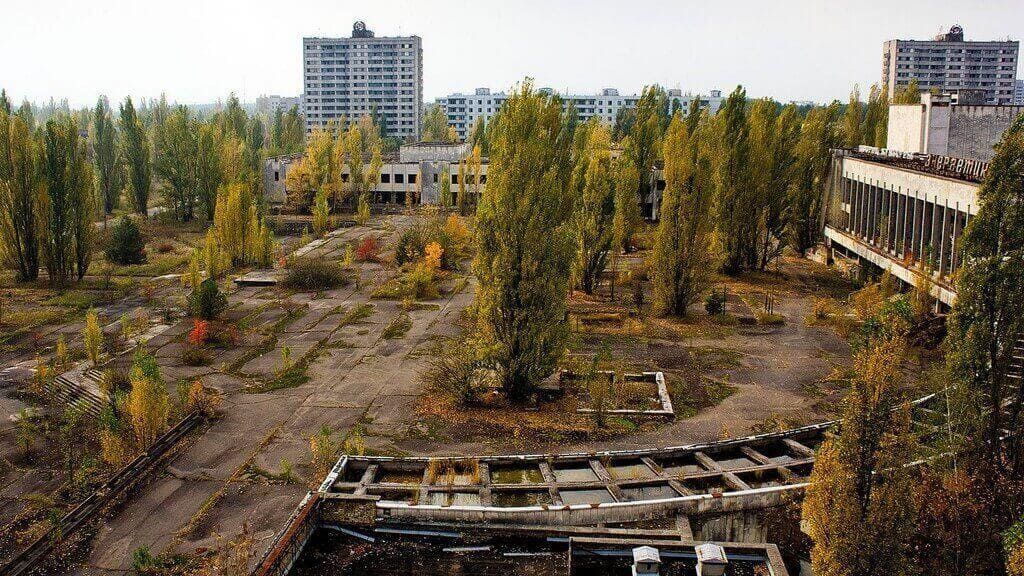 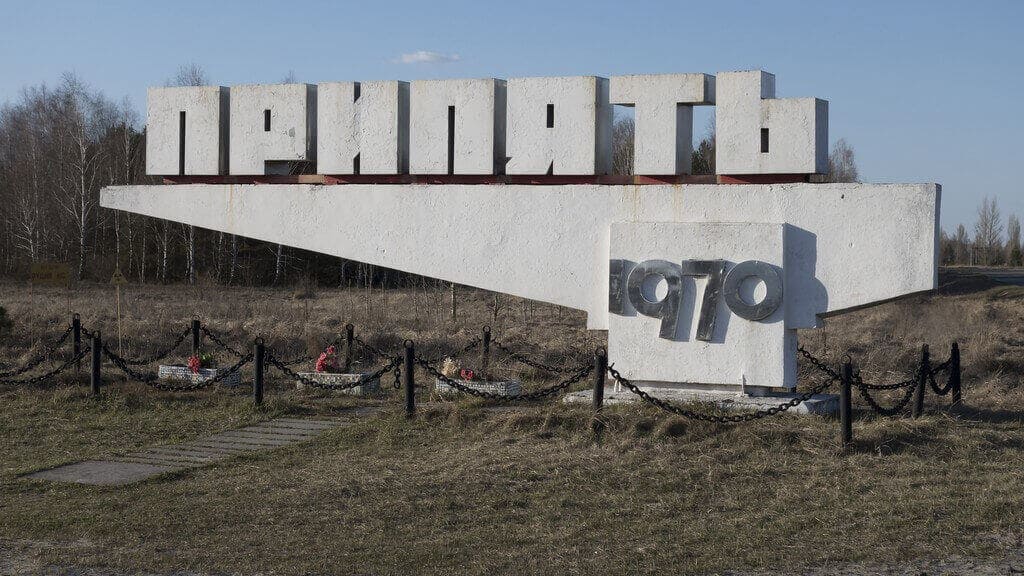 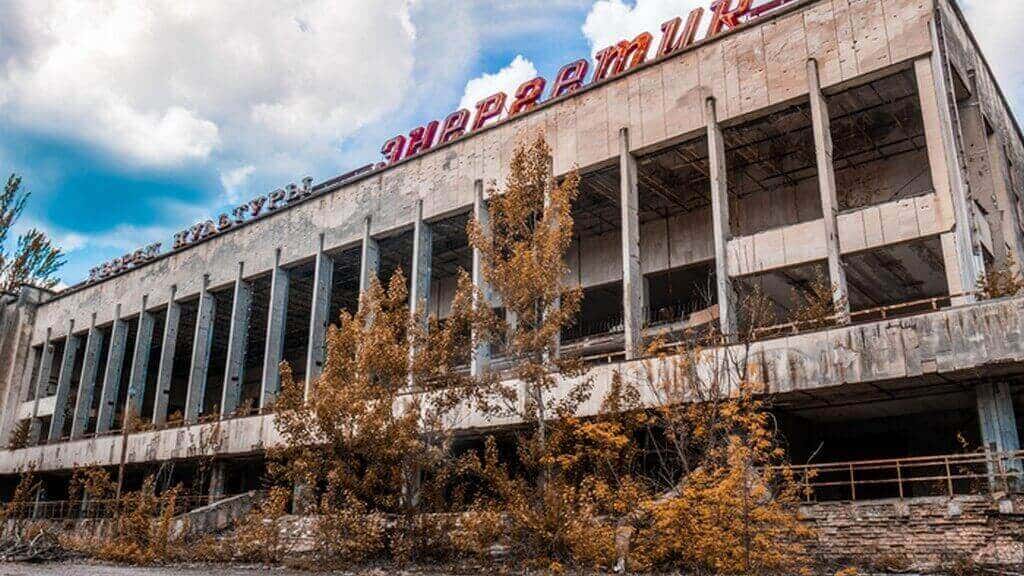 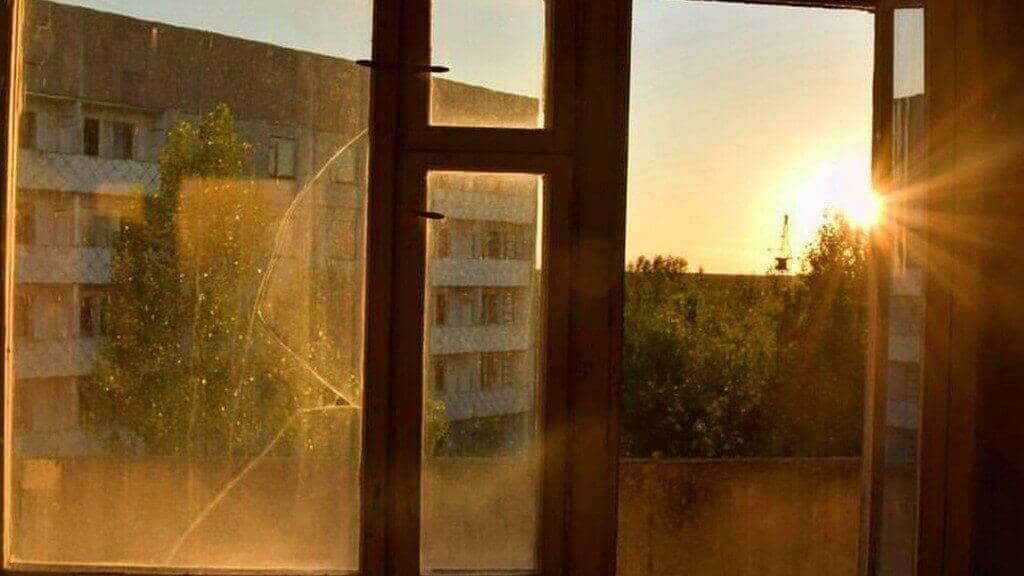 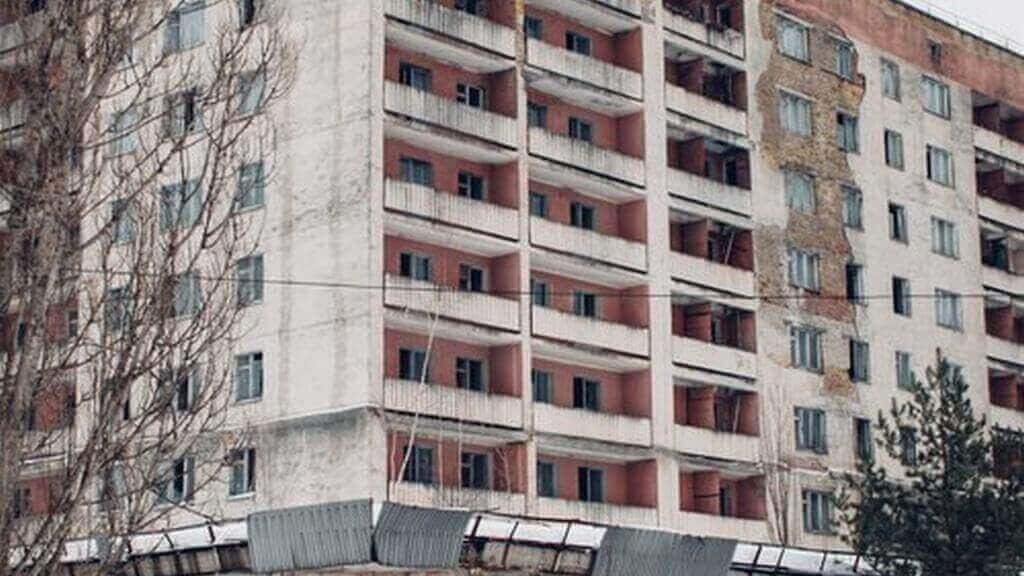 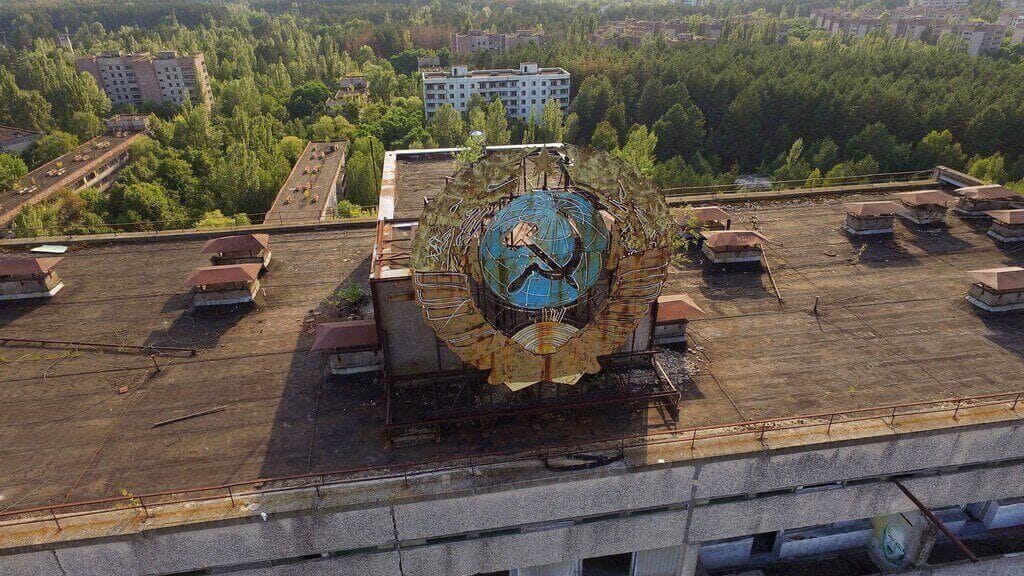 The television series on HBO, which is about the worst nuclear disaster in the world, has again piqued interest in Pripyat. The number of tourists who visited Pripyat in the last six months has tripled. And this is not surprising, because only at the site of the events, in Pripyat itself, you can get a reliable idea of ​​the accident.

What do tourists think of Pripyat?

Contrary to popular belief, Chernobyl and Pripyat are not two names for the same settlement. These are two completely different cities, whose fate was changed forever by the Chernobyl accident. In Soviet times, Pripyat was a beautiful, well-kept and prospering city with a population of almost 50,000.

Tourists who now go on trips to Pripyat visit a real ghost town. It is on the map, but people are strictly forbidden to live and stay there for a long time. The city is just 3 km from the nuclear power plant and greets travelers with utter havoc. Gloomy, dilapidated five-store buildings, hospitals, an amusement park and the world-famous Ferris wheel in Pripyat, a community centre and a cinema. Back then on April 26, 1986, people left their homes as part of a temporary evacuation. In any event, the authorities said so. Therefore, all things, furniture, equipment, documentation remained in the apartments, state institutions. Fearless tourists dismantled some of these accessories as souvenirs, but the premises still retained Soviet realism.

When visiting Chernobyl and Pripyat, tours of which take place every day, many are worried about the high level of radiation, but in many places in Pripyat they do not exceed 30 microroentgen, which are completely safe for human health. Old buildings pose a much greater threat to visitors. Many of them are damaged, so you cannot go inside during a trip to Pripyat.

Ferris wheel in Pripyat - as a symbol of the Chernobyl zone

One of the dirtiest places in Pripyat in terms of radiation is the local amusement park. The grand opening was scheduled for the May 1 holiday, but the nuclear disaster has made cruel changes. There are many reminders of the celebration itself in the city. Here and there they appear in the eyes of tourists. Christmas posters, banners, yellowed cards. At the end of April 1986 in Pripyat they were actively preparing for the 1st May, but eventually people spent their holidays away from home, facing an unknown future and terror.