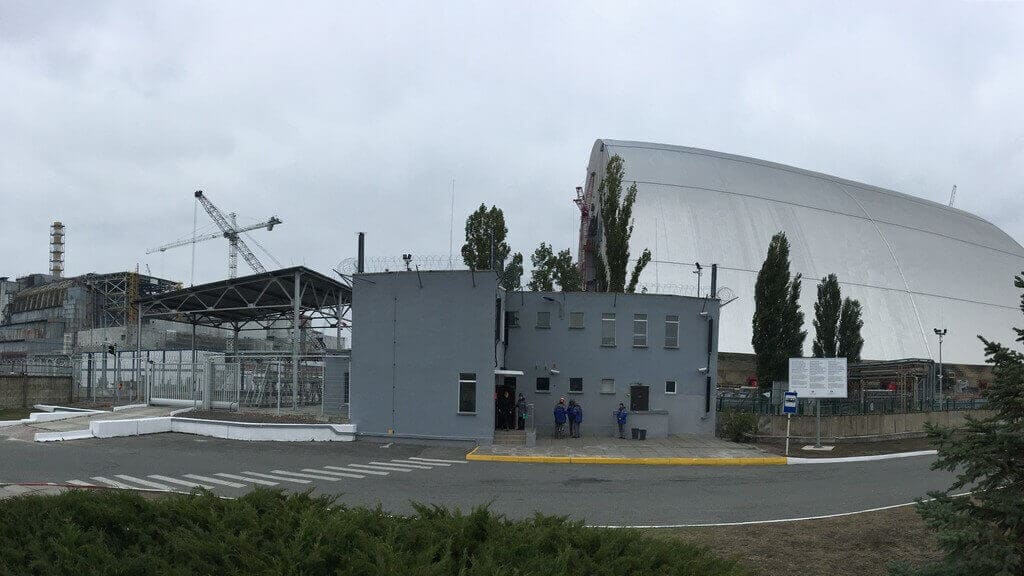 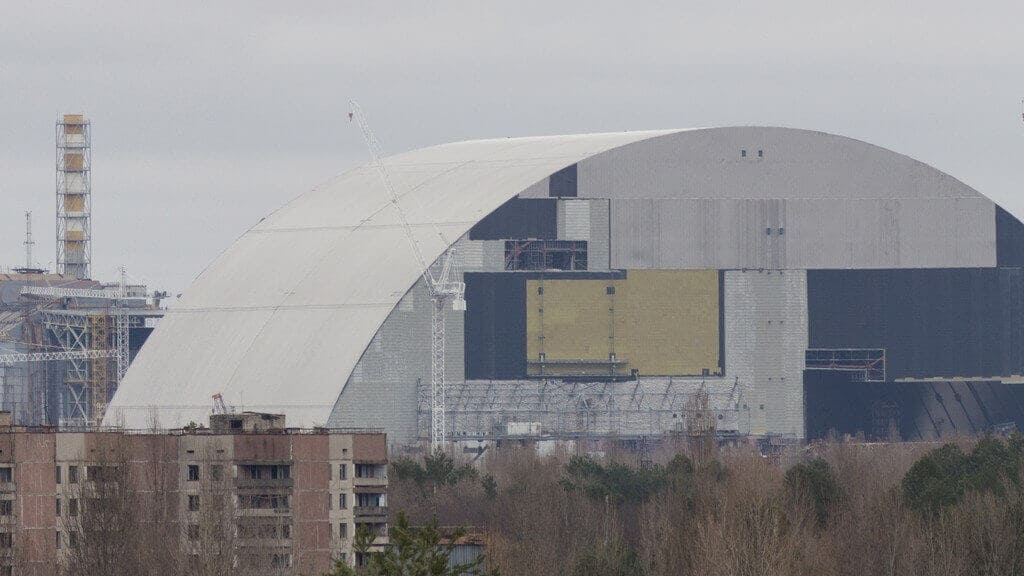 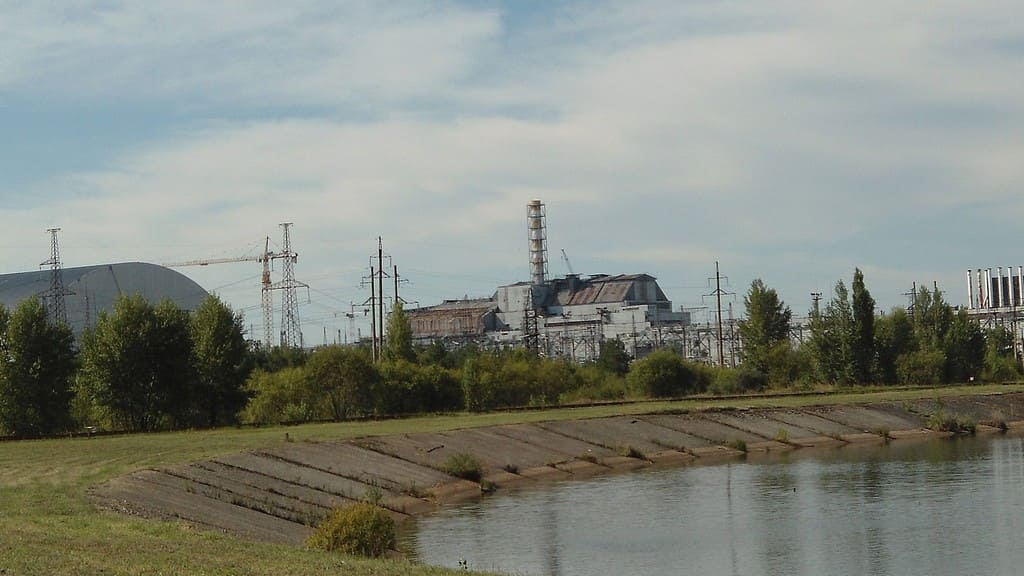 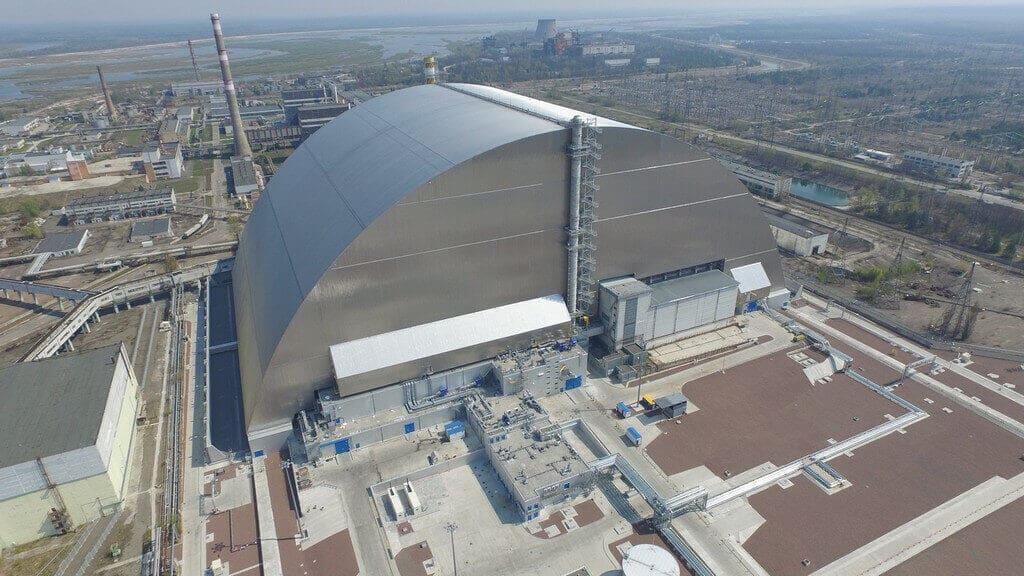 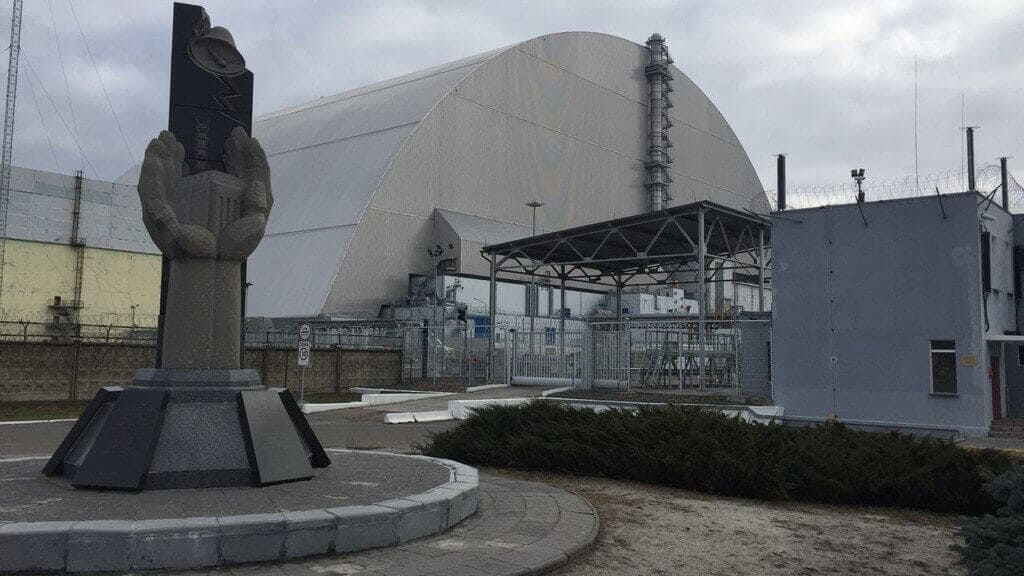 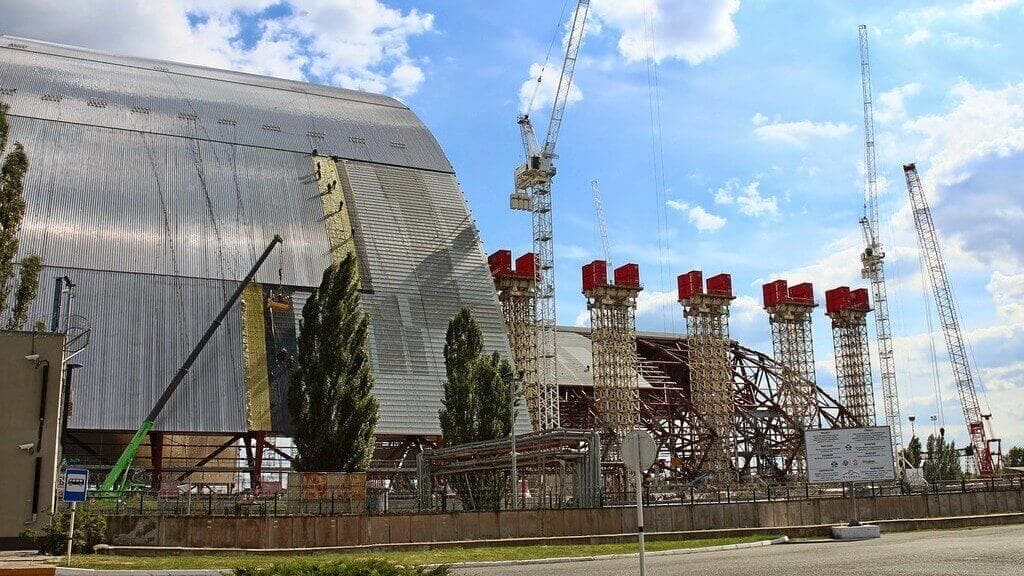 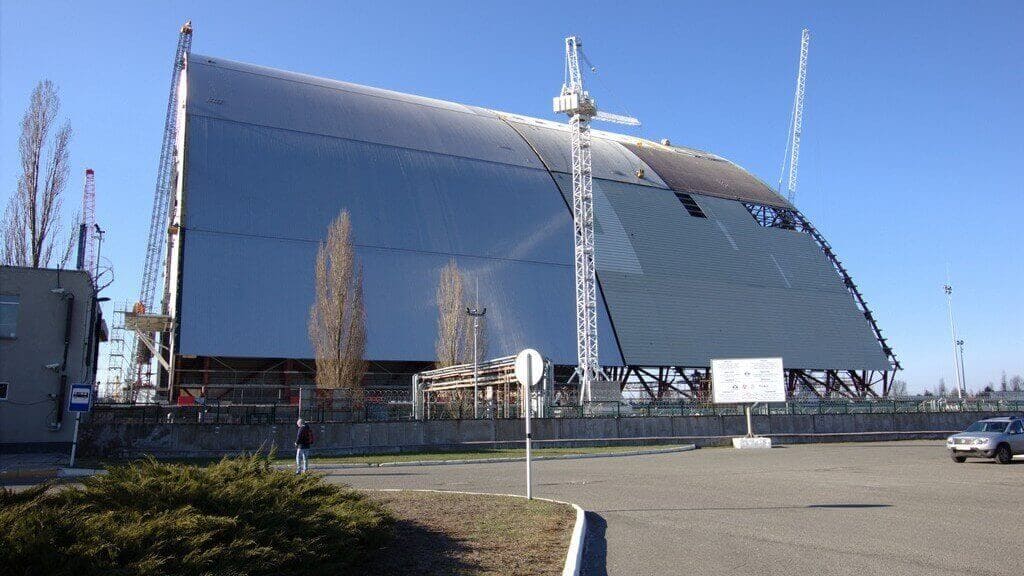 Chernobyl is located 110 km from Kiev - the capital of Ukraine. The Chernobyl nuclear power plant exploded in April 1986. Serious contamination with radioactive microscopic particles occurred all over the area. The cause of the explosion was the planned shutdown of the safety system, which was carried out to check its individual components.

More than 190 tons of nuclear fuel were burnt in the core. Emissions amounted to over 50 million cuur. This is equivalent to the atomic bomb dropped on Hiroshima. The radiation cloud spread throughout Ukraine, Belarus and the Russian Federation. A small amount went to Europe.

The multifunctional NSC system transforms a dangerous object into an ultra-strong system that is completely safe for living creatures and the environment.

The New Safe Confinement consists of 19 complex structures that include powerful technological and ventilation systems for decontamination, including fragmentation of radioactive releases. Sanitary locks and a backup power source are very important.

An important place is taken by the system of seismic monitoring and radiation testing of the condition of the entire structure. The progressive management design (NSC) allows you to effectively monitor the ongoing processes in the complex.

Experts estimate the cost of the new safe confinement at EUR 2 billion. Financing is provided by a dedicated Chernobyl Fund (CSF) in cooperation with the European Bank of the EBRD.

The Toucan Shield, which is located over the Chernobyl Nuclear Power Plant today, is a heavy-duty steel structure with a service life of approximately 100 years.

Today, the Chernobyl nuclear power plant is a safe facility, fully controlled by an electronic control system and CCTV. The station is no longer a threat as it is under strict NSC supervision.