The forest with the saddest fate or the „red forest” 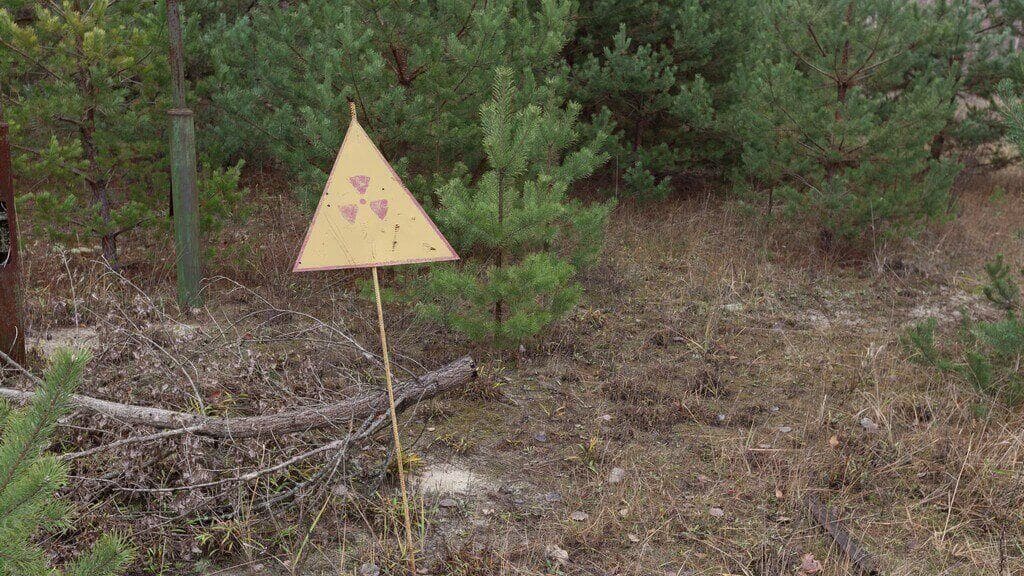 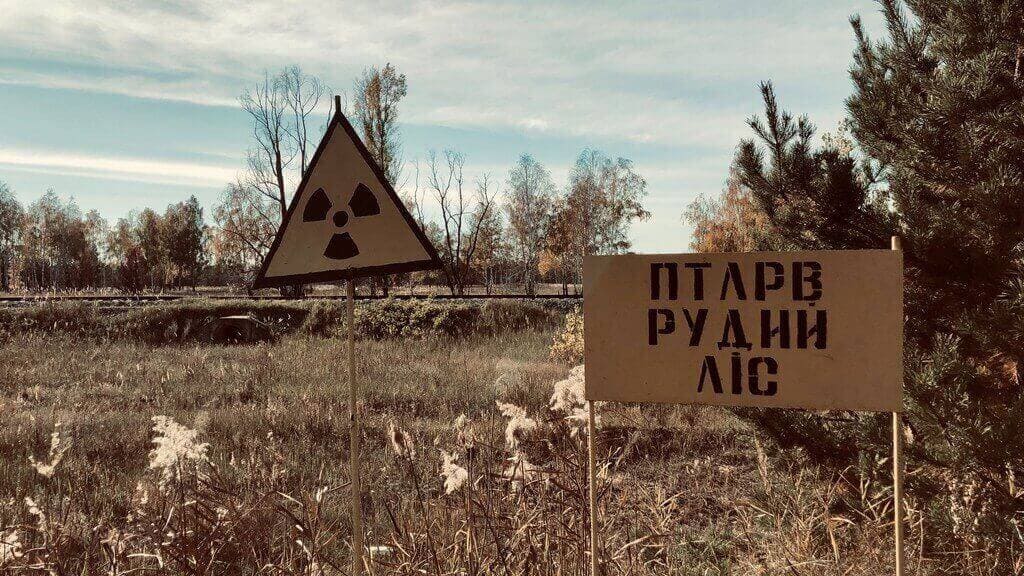 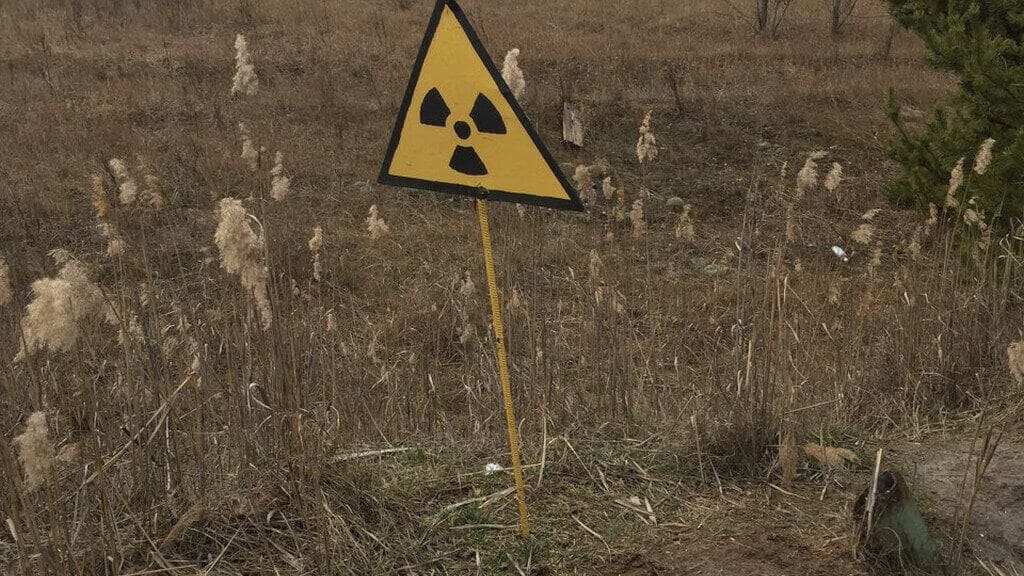 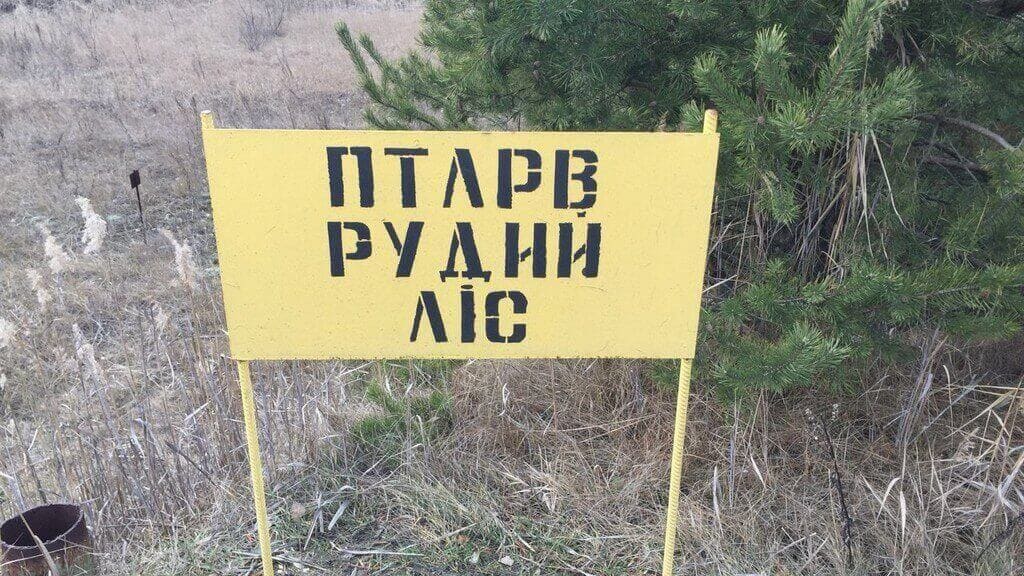 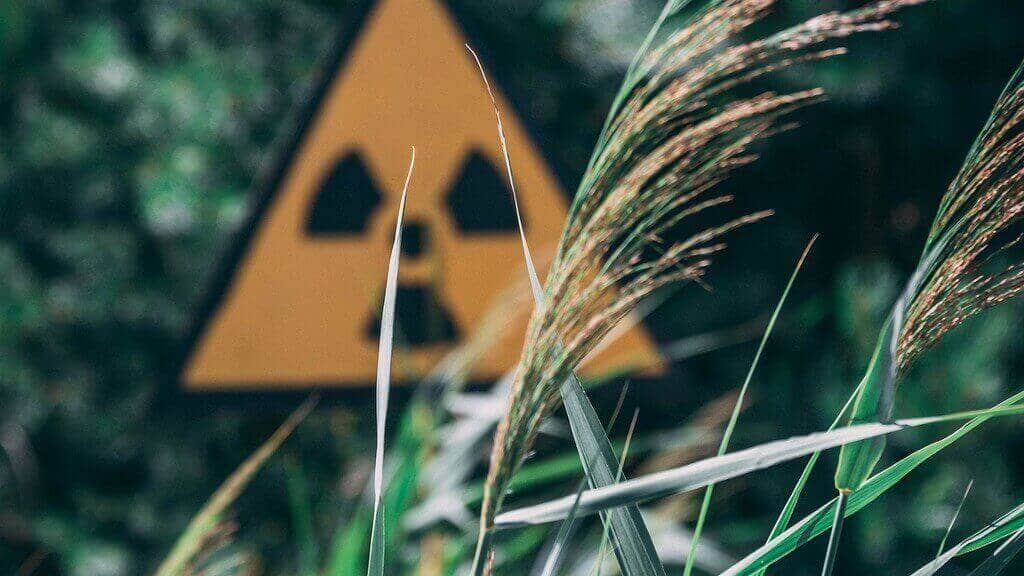 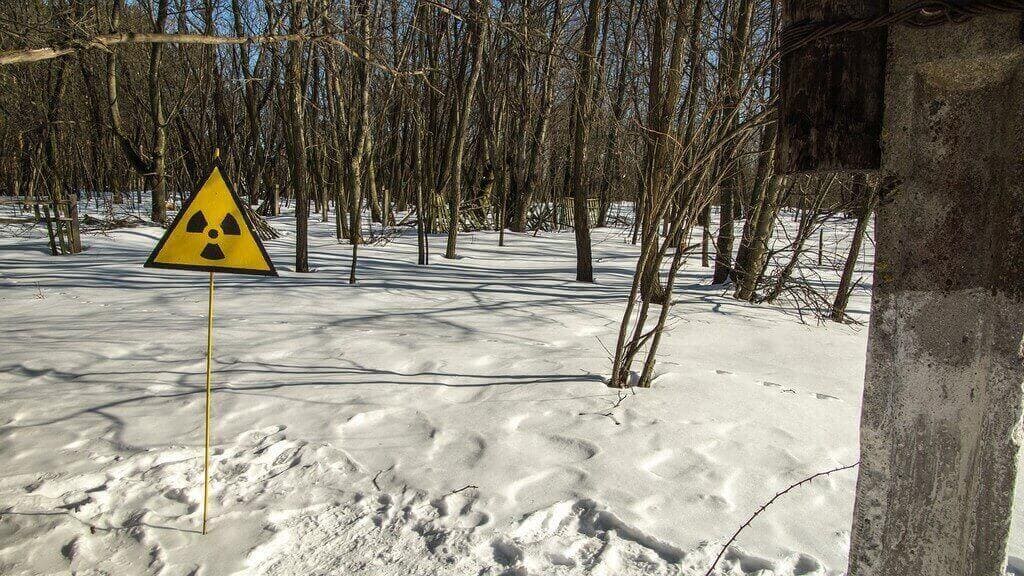 The Red Forest, more commonly known as the Chernobyl Red Forest, is one of the most dangerous and radioactive places in the Chernobyl zone. Now it’s inhabited by unique species of wild horses, wild dogs and other different animals and birds.

The Red Forest in Pripyat was also a liquidator

Many hectares were exposed to heavy radiant pollution for several days in 1986. The territory of the forest borders Pripyat. The radiation mainly affected trees, but biologists who worked here after the accident say many soil worms also died after the accident.

The majority of the red forest consists of pine ordinary. These pines, at the cost of their "life", retained a large mass of radioactive particles, just like the filter saved the lives of many inhabitants of Pripyat. This was because the pines have a fairly dense crown, which is denser than that of deciduous trees - the zone retained radioactive dust as much as possible.

Due to the nature of radiation damage, scientists divided the red forest into four zones. The radiation destroyed all vegetation near the destroyed nuclear power plant and part of the vegetation in the middle of the forest. The forest turned red-gray and was named "Red Forest". Later, workers destroyed this zone. There was also a tree in the form of a cross, called the "Chernobyl Cross", which unfortunately was destroyed in the mid-1990s due to overwhelming doses of radiation.

In the third zone, new shoots mostly died, and yellow needles appeared on separate parts of the branches. Experts noticed deviations in germination.

However, these plants retained their color and the radionuclide absorption rate was around 400-500 rad.

The fourth red forest zone, which is located near the city of Pripyat, is currently characterized by a slightly polluted area, however the highest radiation doses recorded here in 1986 have led to unusual phenomena in the process of tree growth. So far, no red color of trees in this zone has been found.