Tours to the secret Chernobyl-2 facility 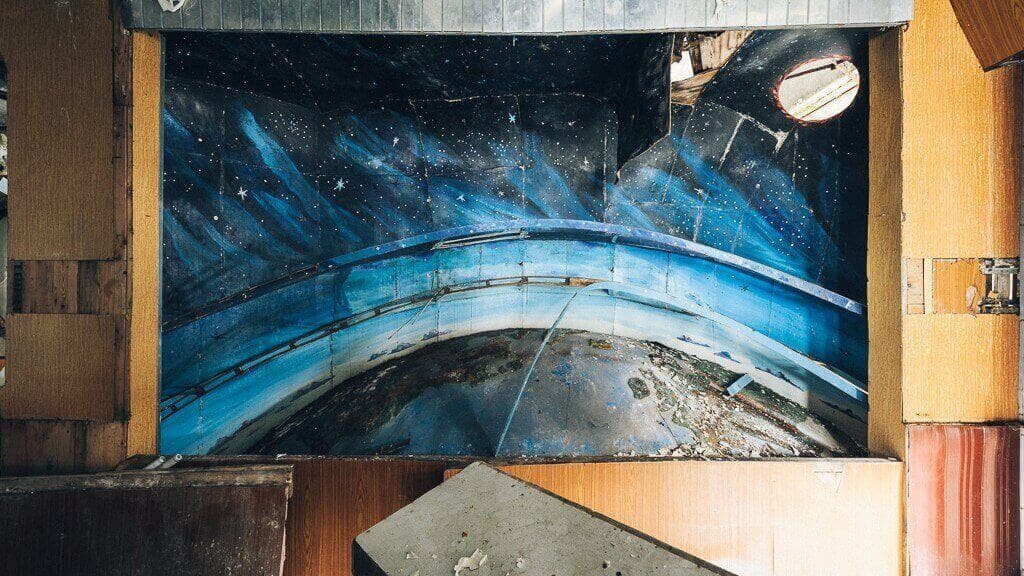 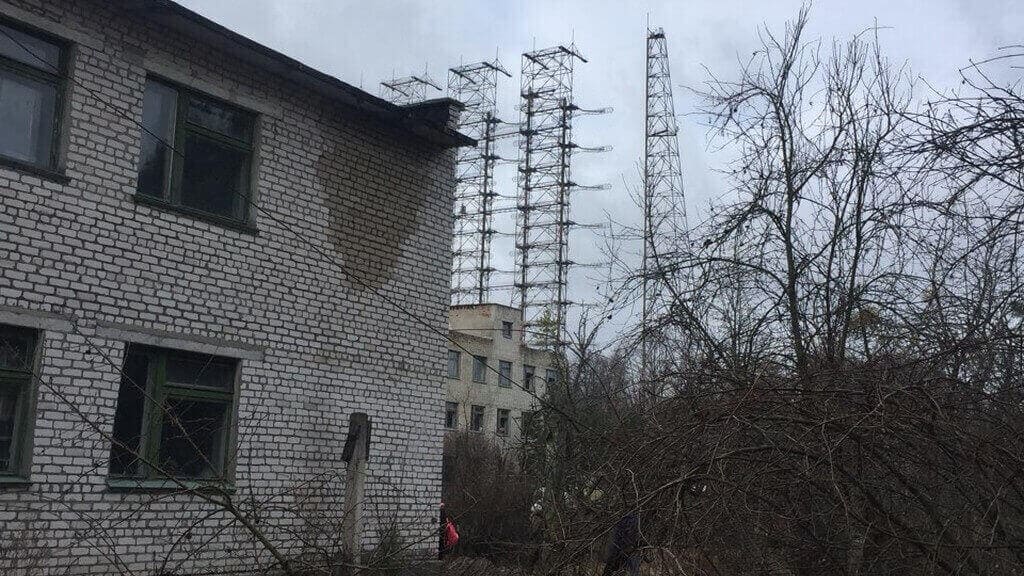 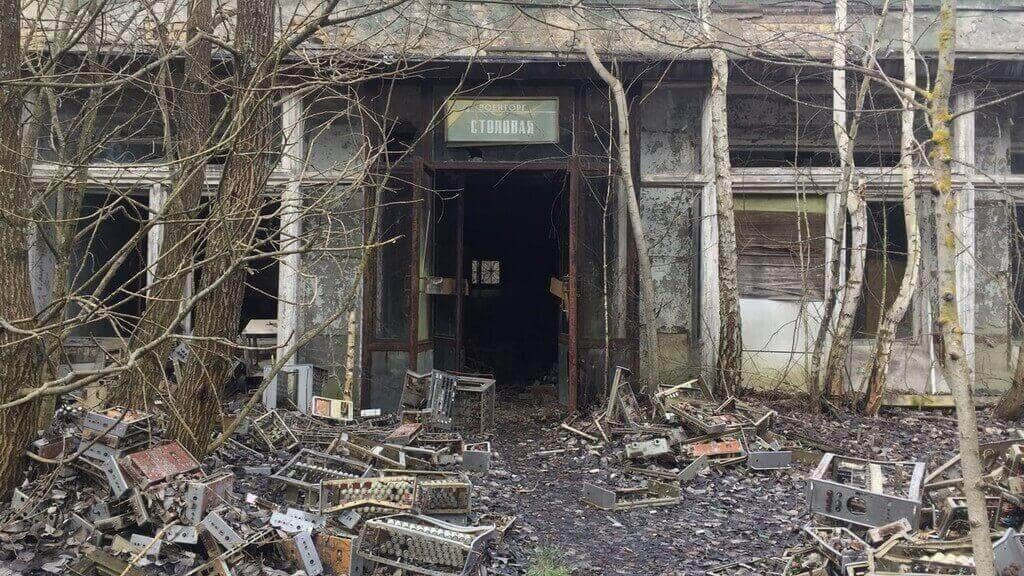 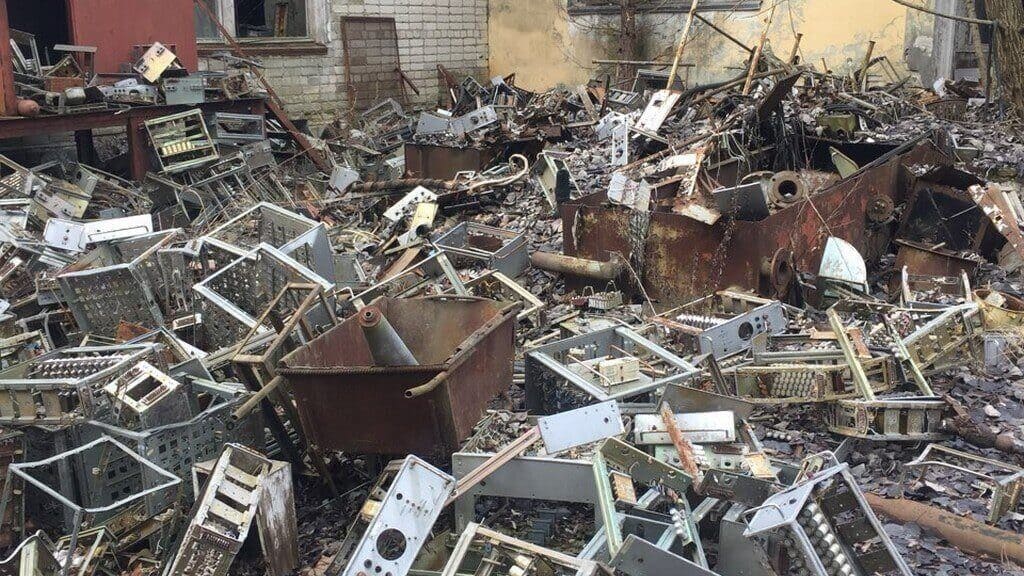 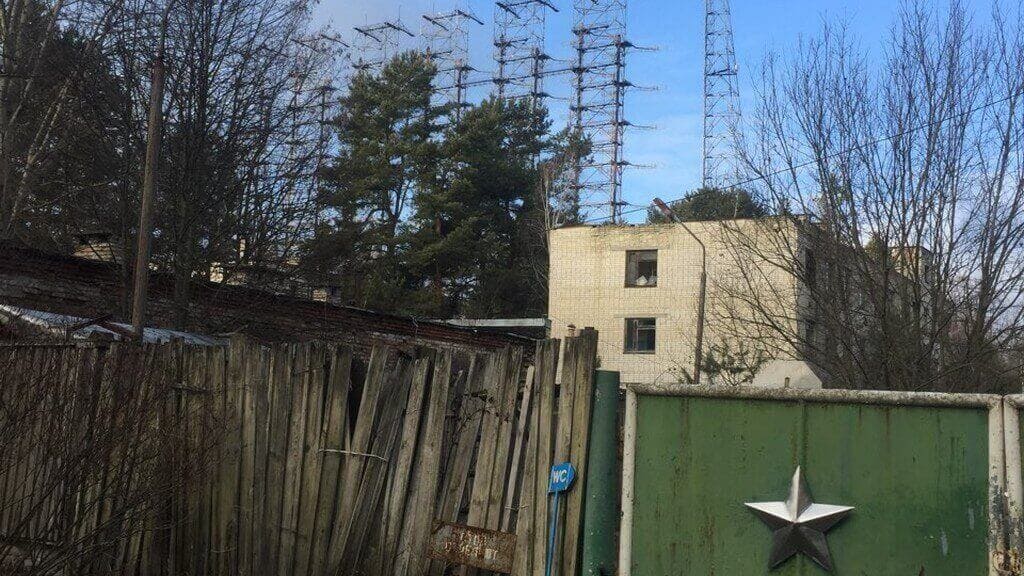 Chernobyl is a city frozen in time. Following the accident, many sites of national importance were abandoned. And today they can be visited thanks to organized tours. One of these facilities is the Soviet command center, which was then completely classified. And even on the map it was designated as a children's guesthouse. This place was a military secret, but today the secret Chernobyl-2 facility is open for tours of the Exclusion Zone.

What is the secret facility Chernobyl-2?

Chernobyl-2 was a secret military town that consisted of several classified facilities and a housing sector for military personnel. Of course, the military secrets hidden in this place were buried after the accident. However, it is known that the goal of the town was to track ballistic missiles and other air targets from a great distance (900-3000 km). This was to protect the territory of the USSR, the Chernobyl Nuclear Power Plant and direct equipment in the secret city from a nuclear invasion.

This main goal was fulfilled by the two main objects in Chernobyl-2 - the Soviet command center with a lot of equipment, machines, computers, as well as the Duga-1 station, which tracked objects in the airspace. "Duga-1" is a powerful radar consisting of a complex antenna system. It is a metal structure so large that it is difficult for visitors to an abandoned military town to capture it completely in one photo. Both of these objects can be visited during a trip to Chernobyl to the secret Chernobyl facility.

Excursion of the Soviet command centre

The command center is quite a vast territory with a checkpoint, various buildings, complexes that used to meet important strategic goals. Although officially Chernobyl-2 was under modernization, scientists, engineers and military personnel were on service, they tested, identified deficiencies and introduced various improvements.The facility was to be commissioned in 1986. But the Chernobyl accident forced the project to stop.

The command center was then equipped with the best equipment. And during trips to the facility, you can see halls with structures for large computers, as well as other remnants of removed equipment: control panels, buttons, systems. Buildings still have various slogans from the time of the USSR, working information for employees, posters. The route of the trip to Chernobyl also includes residential complexes for the army in the city, playgrounds, a school, the "Duga-1" stable and many other buildings.