Sights of Chernobyl: the amusement park in Pripyat and the Ferris wheel 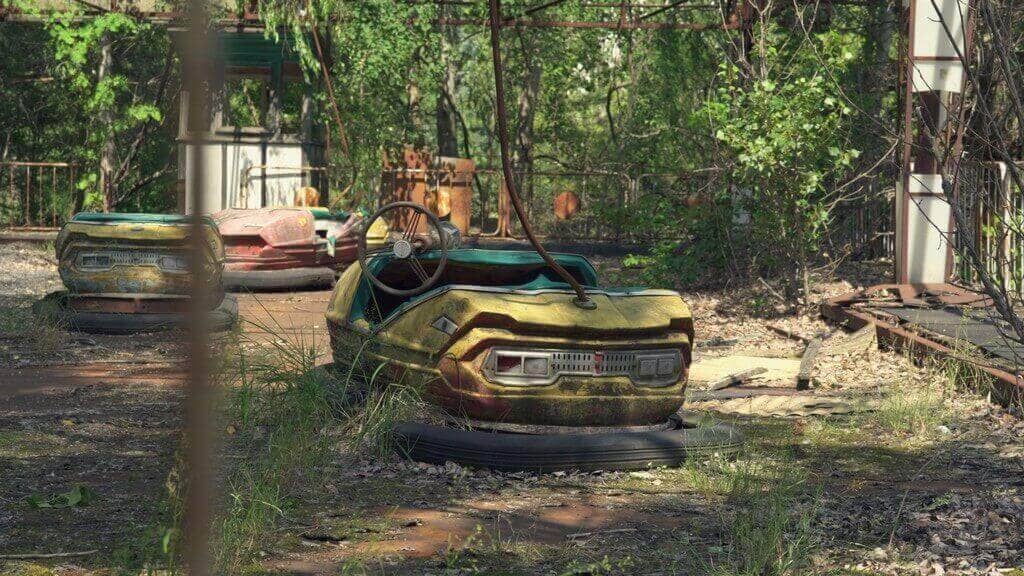 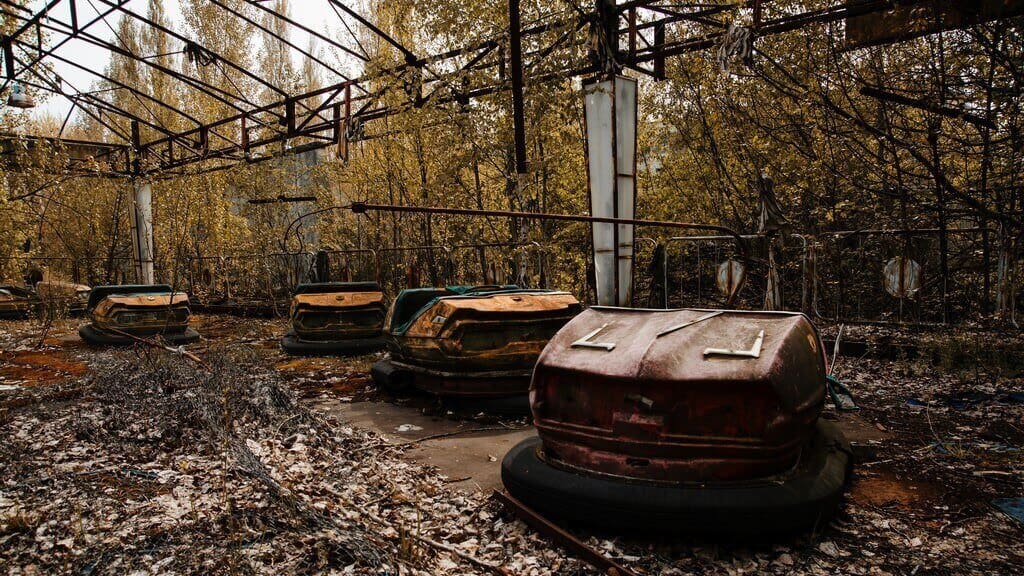 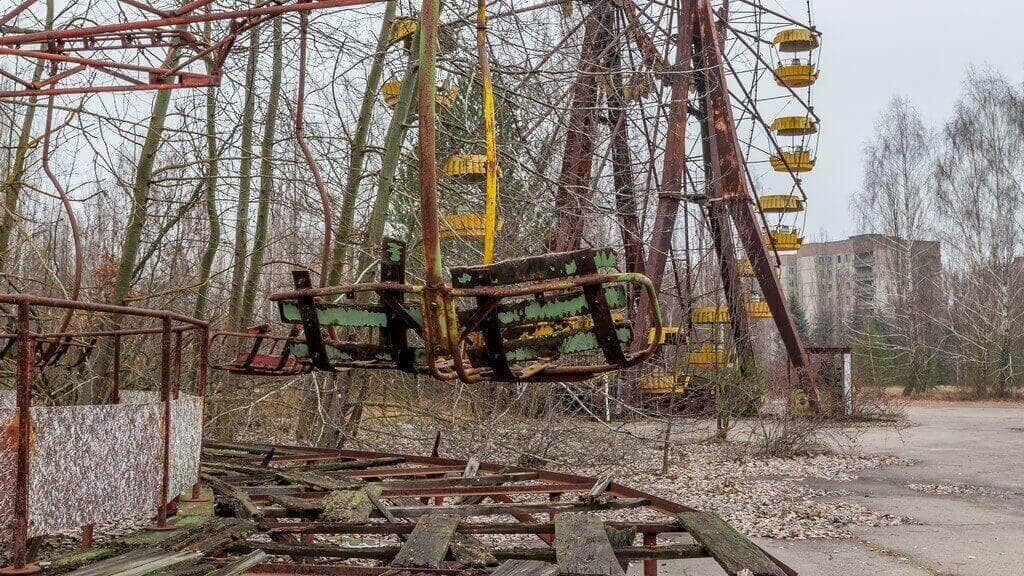 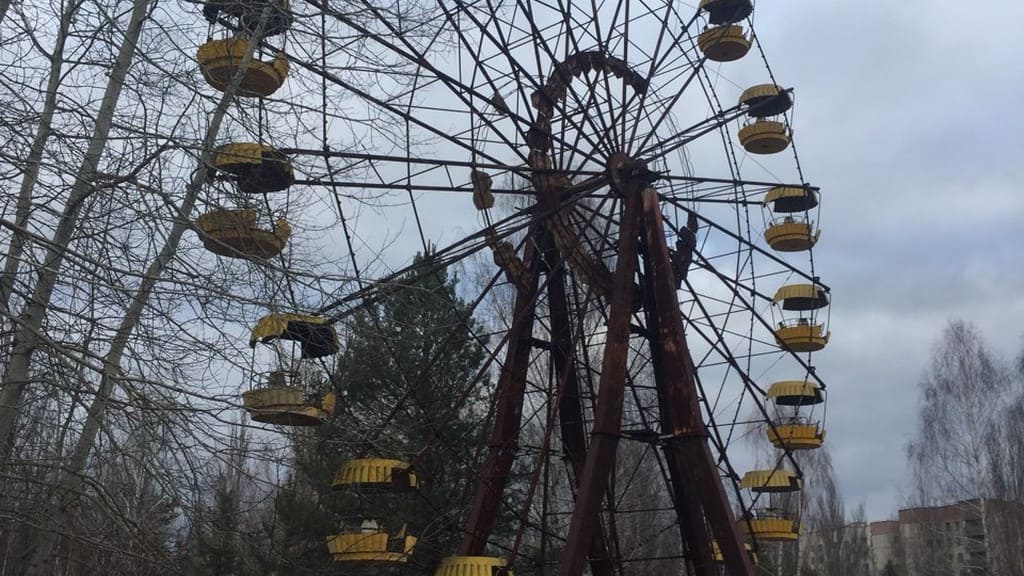 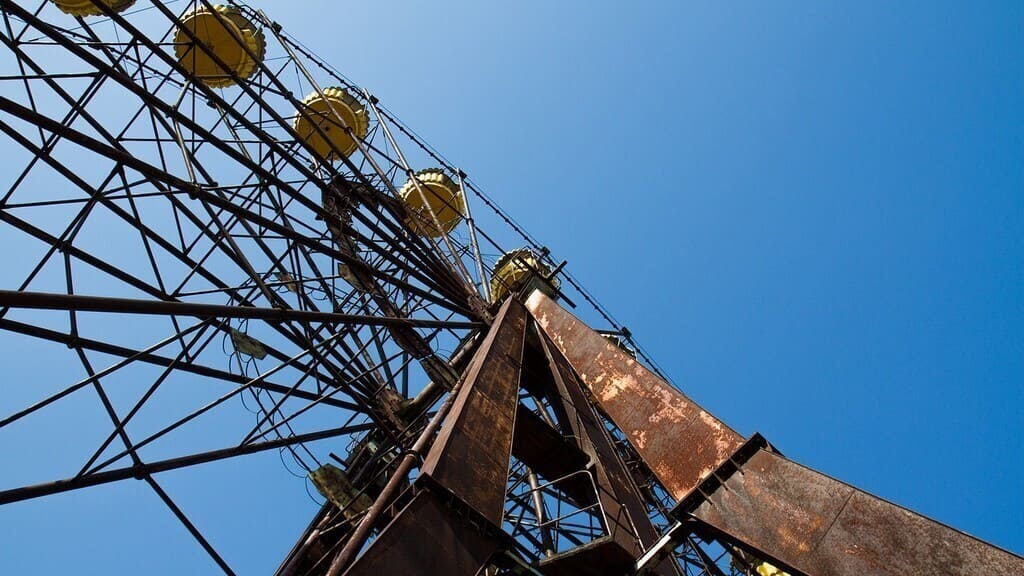 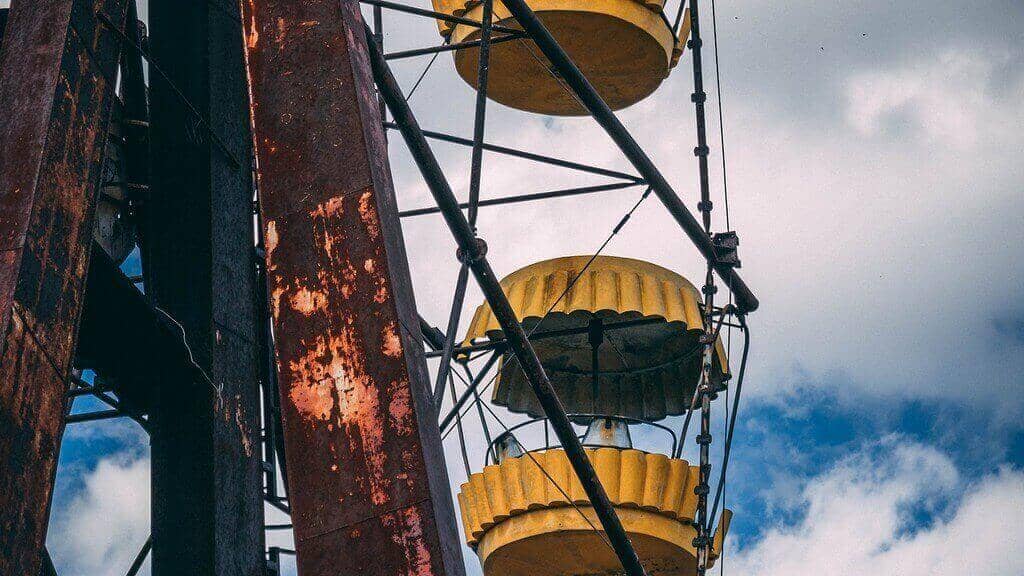 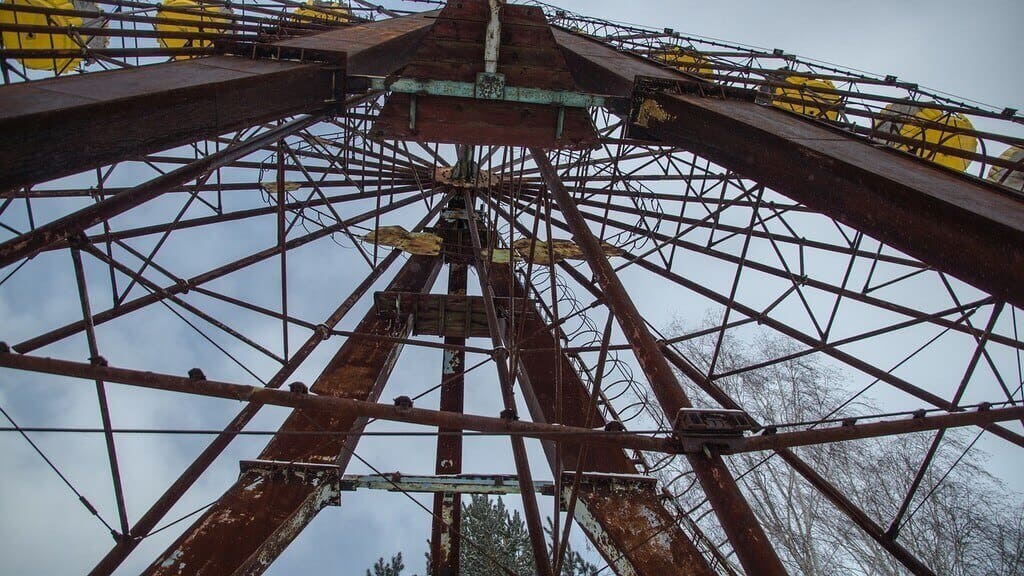 The accident at the Fourth Reactor of the Chernobyl Nuclear Power Plant claimed dozens of lives and rendered the vast area on the banks of the Pripyat River and the adjacent territory unfit for human activities. These lands were called The Exclusion Zone that became a popular topic for fictional and documentary films, literary works and other areas of culture. Since 2011, the exclusion zone and its facilities have been a tourist attraction, thanks to which visiting Chernobyl has become interesting for tourists from Ukraine and around the world.

One of the main attractions of Chernobyl is the amusement park in Pripyat.

This is the name of a city park that is not functioning as a result of the Chernobyl disaster. A lot of objects remain on its territory, many of which have become symbols of the tragedy that occurred as a result of man's neglect by the powerful forces under his control. People all over the world have seen evidence of the accident on screens and in newspaper photos many times. The opportunity to see these Chernobyl monuments directly, which are a gloomy reminder of global events, attracts many tourists from different countries to the Pripyat amusement park every year.

Ferris wheel in Pripyat - "must visit" during a visit to Chernobyl

Speaking of the attractions in Chernobyl, one cannot fail to mention the most famous object in the amusement park - the Ferris wheel, which was built shortly before the Chernobyl accident. It was arranged to launch in May 1986, but due to the disaster, the ride never got going. This Ferris wheel became the hallmark of the survivors of the Pripyat disaster, symbolizing the recent tragic past of the exclusion zone as a whole. In 2017, the ferris wheel was briefly launched by tourists, the moment was filmed on video. Then the wheel stopped - maybe forever. However, it is still in good condition and is a popular tourist attraction, which is a must for tourists when visiting Chernobyl.

Those who are thinking about visiting Chernobyl should not worry about radiation, because according to UN experts, modern Pripyat is absolutely safe for a short visit. The roads to the amusement park in Pripyat do not pose the slightest threat to human life and health.