Chernobyl backwater - the graveyard of ships in Chernobyl

The famous city of Chernobyl will bear the name of not only the nuclear power plant itself, but the entire Exclusion Zone as well for a long time after the Chernobyl accident.

As for the history of Chernobyl, it dates back to the 12th century and before the Chernobyl disaster, about 13,700 inhabitants lived in the city, and the area of ​​the city itself was 5 square kilometers. Until the 60s of the last century, Chernobyl was rather a village, and urban life in it began with the appearance of various shops, skyscrapers, a cinema and a department store.

It must be admitted that Chernobyl became a city largely due to the nearby Pripyat River, as it provided a significant inflow of financial injections in the form of trade and customs duties. In the backwater near the city, a ship production and repair plant was built - the Chernobyl repair and operational base for the river fleet. In this port of the Chernobyl bay, repair works, as well as decommissioning of old ships, were carried out. It is also known that an underground was organized in this backwater during the Great Patriotic War to fight the invaders.

Following the accident at the Chernobyl nuclear power plant, many ships and barges were involved in dealing with the consequences of the disaster to transport radioactive materials. Then, due to high pollution, all ships and barges were towed to the last quay, where they have been still rusting smoothly and going under the water. Today it is a graveyard of radioactive barges and ships, which became a famous tourist attraction for those not only from Ukraine, but also from abroad.

The Chernobyl repair and operational base for the river fleet is gone, now there is the GSP "Chernobyl Forest" which supervises forests and nature reserves.

Tours to Chernobyl and Pripyat

Today it will not be difficult to visit the former shipyard with our company, where an experienced guide will show about 10 ships and you can even go inside some of them. On the website of our company you can choose any trip and see such famous landmarks as the city of Pripyat 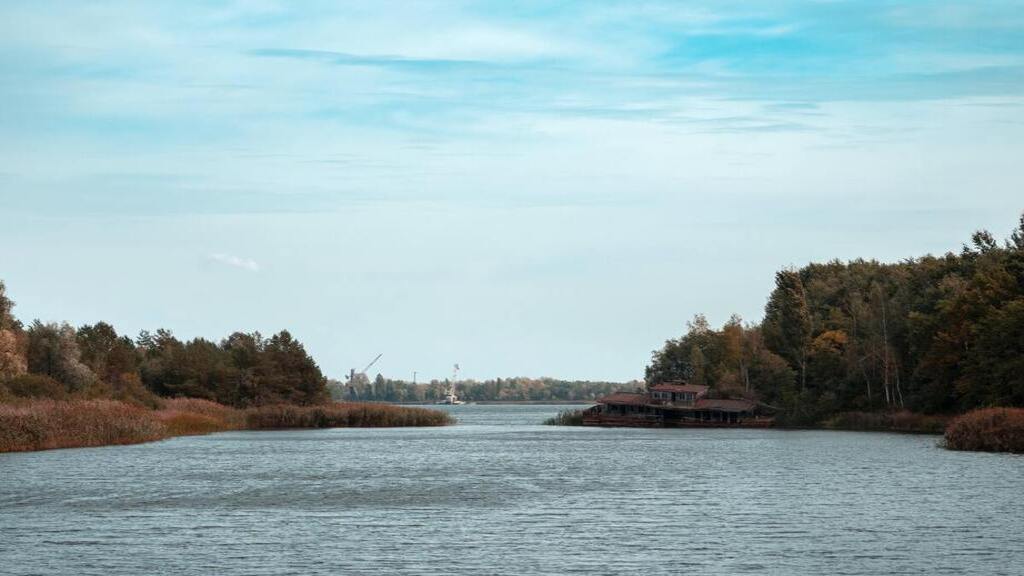 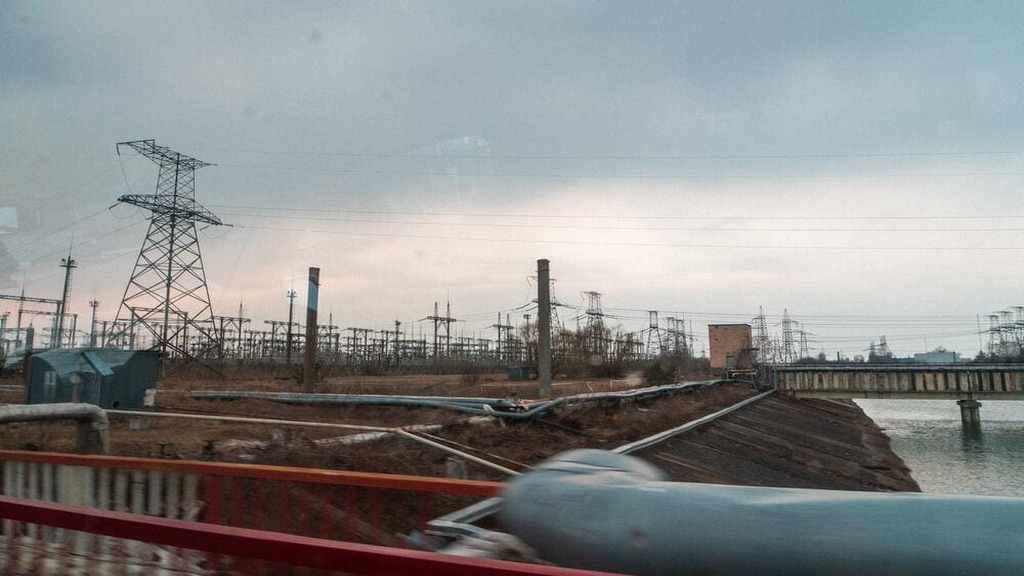